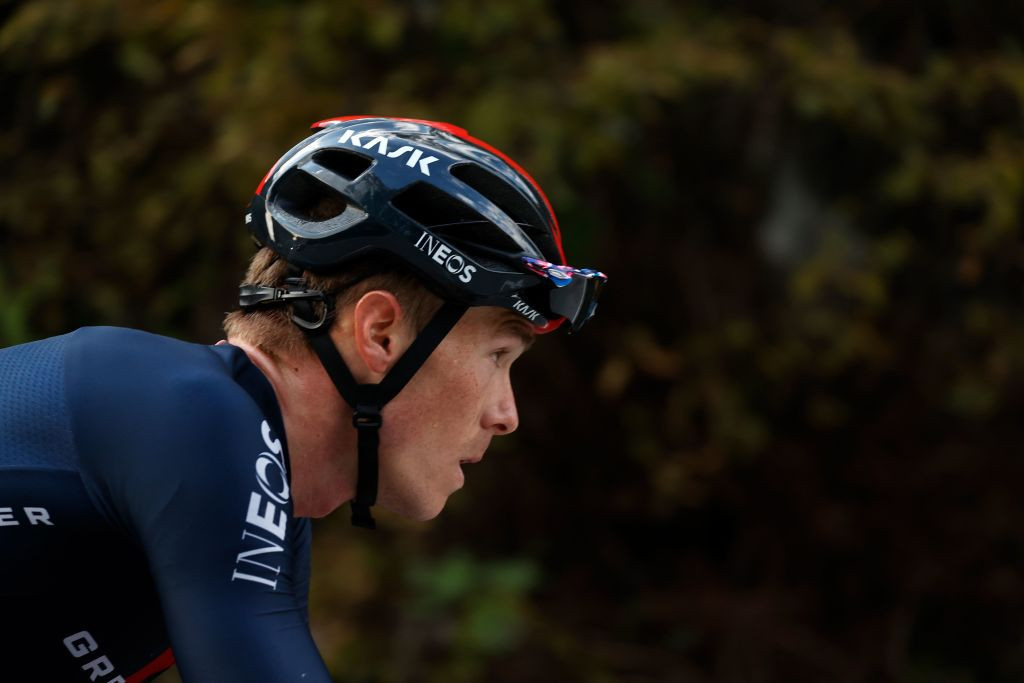 Rohan Dennis led Ineos Grenadiers to a clean sweep of the podium in today’s four-kilometre prologue at Oron as the Tour de Romandie got underway.

The Australian rider clocked 5min 26sec to earn a clear opening victory in Switzerland at an event that offers key preparation for riders ahead of the Giro d'Italia and Tour de France.

"It was full gas, then full gas even more," Dennis said at the finish.

"It was tricky to pace because it’s still a minute and a half uphill and there’s no way to get extra speed unless you’ve got the power.

His team mates Geraint Thomas of Britain, the 2018 Tour de France winner, and Australia's Richie Porte were both nine seconds back.

Rémi Cavagna of France, riding for Deceuninck-QuickStep, was 11sec back in fourth, with fellow home rider Stefan Bissegger of EF Education-Nippo clocking the same time.

World champion Filippo Ganna of Italy appeared to suffer on the late climb but added another top-10 name for Ineos Grenadiers as he finished ninth, 15sec back.

The International Cycling Union (UCI) WorldTour race was not held last year amid the COVID-19 pandemic, which led to the cancellation of numerous races and rescheduling of Grand Tours.

Six days of racing will be held in Switzerland, with tomorrow's first stage starting near the UCI's headquarters in Aigle, marking the first of three consecutive days of hilly courses, which will offer breakaway opportunities.

The fourth stage will be a 161km mountain route from Sion to Thyon 2000, before the race concludes on May 2 with a 16km individual time trial in Fribourg.