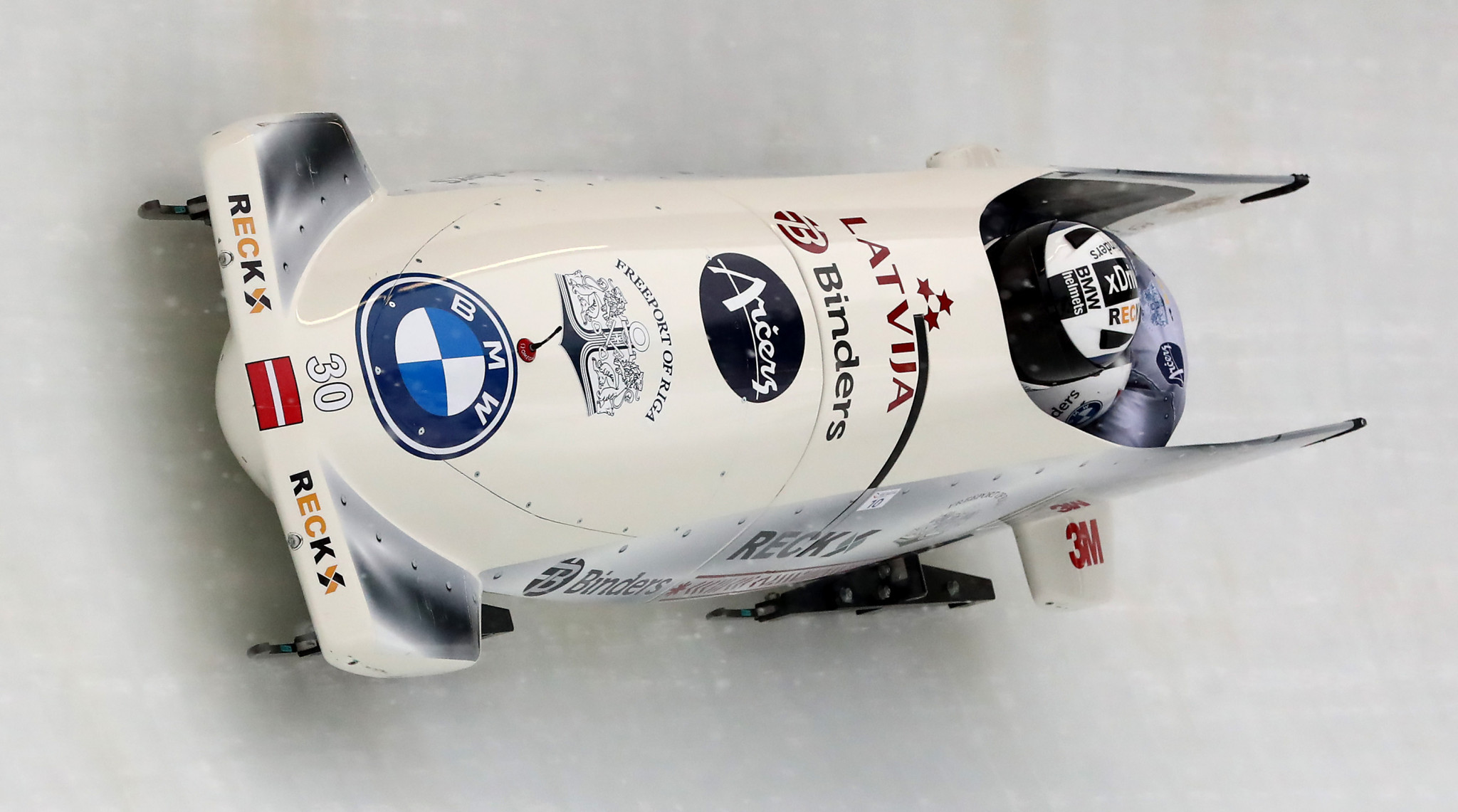 The Latvian bobsleigh team are looking for new push athletes ahead of the next International Bobsleigh and Skeleton Federation (IBSF) World Cup season.

The call comes as Latvia prepares to stage selection trials on May 15 at Murjāņi Sports Gymnasium near Sigulda.

Melbārdis was part of the four-man team that claimed gold at Sochi 2014 where he also won two-man bronze.

He then went on to secure bronze in the two-man event at Pyeongchang 2018 alongside Jānis Strenga.

Women and men are being encouraged to register for the training programme which is set to include short sprints and sled pushing practice.

Testing is set to be done in small groups and according to current guidelines for protection against COVID-19 infections.

Women can also apply for the national team in two-woman bobsleigh and monobob which are on the programme for the Beijing 2022 Winter Olympics.

Latvia has won three Olympic medals in bobsleigh including one gold and two bronzes with Melbārdis winning two of those.