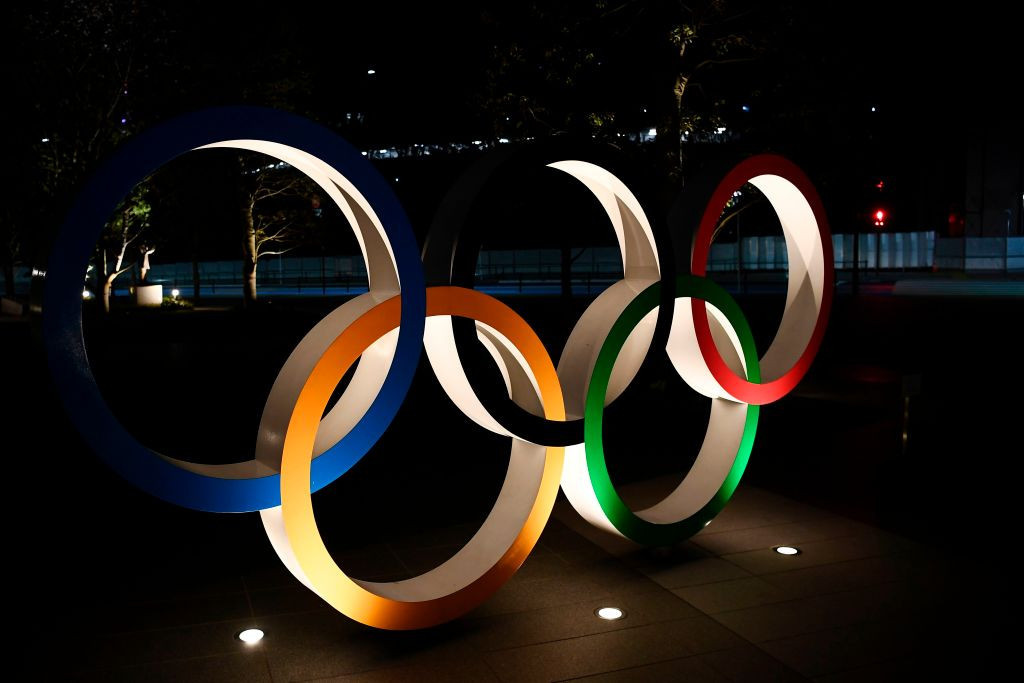 Canada's Olympic swimming trials in Toronto have been postponed for a second time because of the COVID-19 pandemic.

The event, the main competition used by Swimming Canada to select its team for the delayed Tokyo 2020 Olympic Games, had been scheduled to take place from May 24 to 28 after being moved from April.

It has been shifted to June 19 to 23 at Toronto Pan Am Sports Centre due to the recent spike in COVID-19 cases in Ontario, which reported nearly 3,500 new infections yesterday.

"In light of the state of emergency and stay-at-home order in Ontario, as well as travel restrictions in and out of other provinces, Swimming Canada’s Board of Directors, in consultation with management, has determined that the May dates for trials are no longer viable," Swimming Canada President Cheryl Gibson said, according to the Canadian Press.

Swimming Canada said it would look to find another venue for the trials if the event cannot be staged in Toronto as planned.

"Swimming Canada is pursuing options for holding the trials elsewhere in North America should running the event in Toronto not be viable based on factors at the time," the organisation's chief executive Ahmed El-Awadi said.

"The dates would remain the same in an alternate location.

"A decision of whether to move the event, if possible, will be made by the end of May or sooner."

Swimming Canada has also confirmed the Paralympic part of the trials had been cancelled as the new dates clash with the World Para Swimming World Series in Berlin.

"The respective selection committees will follow-up with athletes in both the Olympic and Paralympic participant groups on official clarification of selection procedures in the coming days," added El-Awadi.

Taylor Ruck has been chosen for the women's 100m freestyle and Markus Thorneyer is set to compete in the men's 200m backstroke.