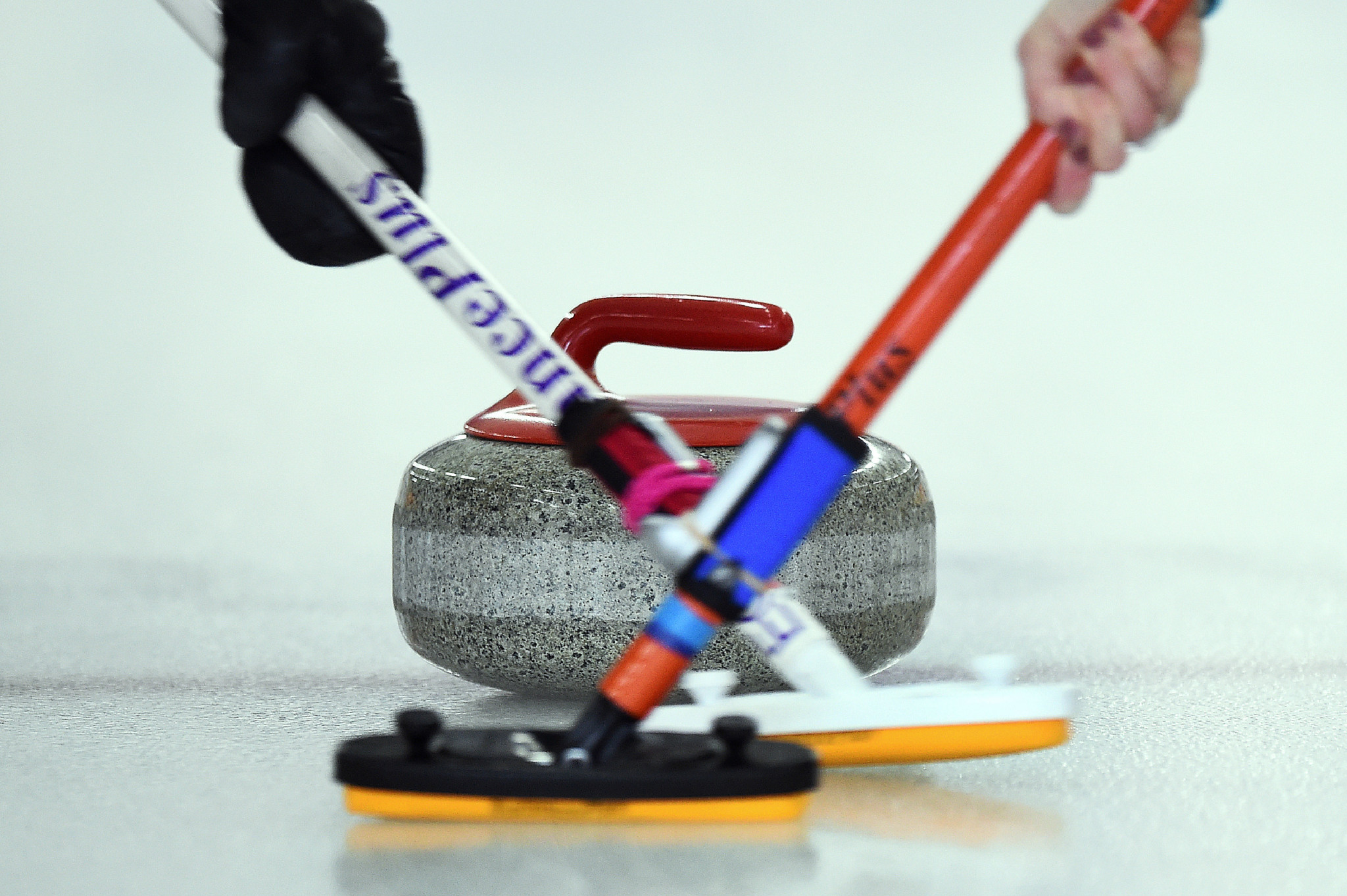 Competition is set to begin tomorrow at the World Women’s Curling Championships in Alberta after approval was granted by medical officials amid a COVID-19 scare.

The World Curling Federation (WCF) announced on Tuesday (April 27) that an initial positive result was discovered in testing taken during the pre-competition quarantine period on Friday (April 23).

A second positive case within the team was identified after testing protocols were rolled out to those in contact with the individual.

This led to the WCF, Curling Canada and Alberta Health following the COVID-19 response plan, including expanded testing, with teams undergoing isolation in the pre-competition hotel.

Alberta Health and the medical officials has granted permission for teams to begin pre-competition practice, with 13 of the 14 teams permitted to take to the ice after expanded testing.

Germany, who have recorded the two positive COVID-19 cases, will not take part in the official pre-competition practice today.

The World Curling Federation say remaining team members from Germany will be given approval to return to sport at the conclusion of further testing, including testing for variants of concern provided consistent negative tests are recorded.

👀 at the LGT World Women's schedule ahead of Friday!

Germany are due to be in action on the opening day of competition at the Markin MacPhail Centre, with the team scheduled to compete against the Russian Curling Federation and United States.

It is unclear whether a modified schedule could be introduced or whether the current matches proceed as planned.

The World Women’s Curling Championship is set to feature 14 teams.

The top six teams at the Championship will qualify for the Beijing 2022 Winter Olympics.

The round robin phase is scheduled to be held until May 7.

Semi-finals and Beijing 2022 qualification matches will be held the following day, prior to gold and bronze medal games on May 9.