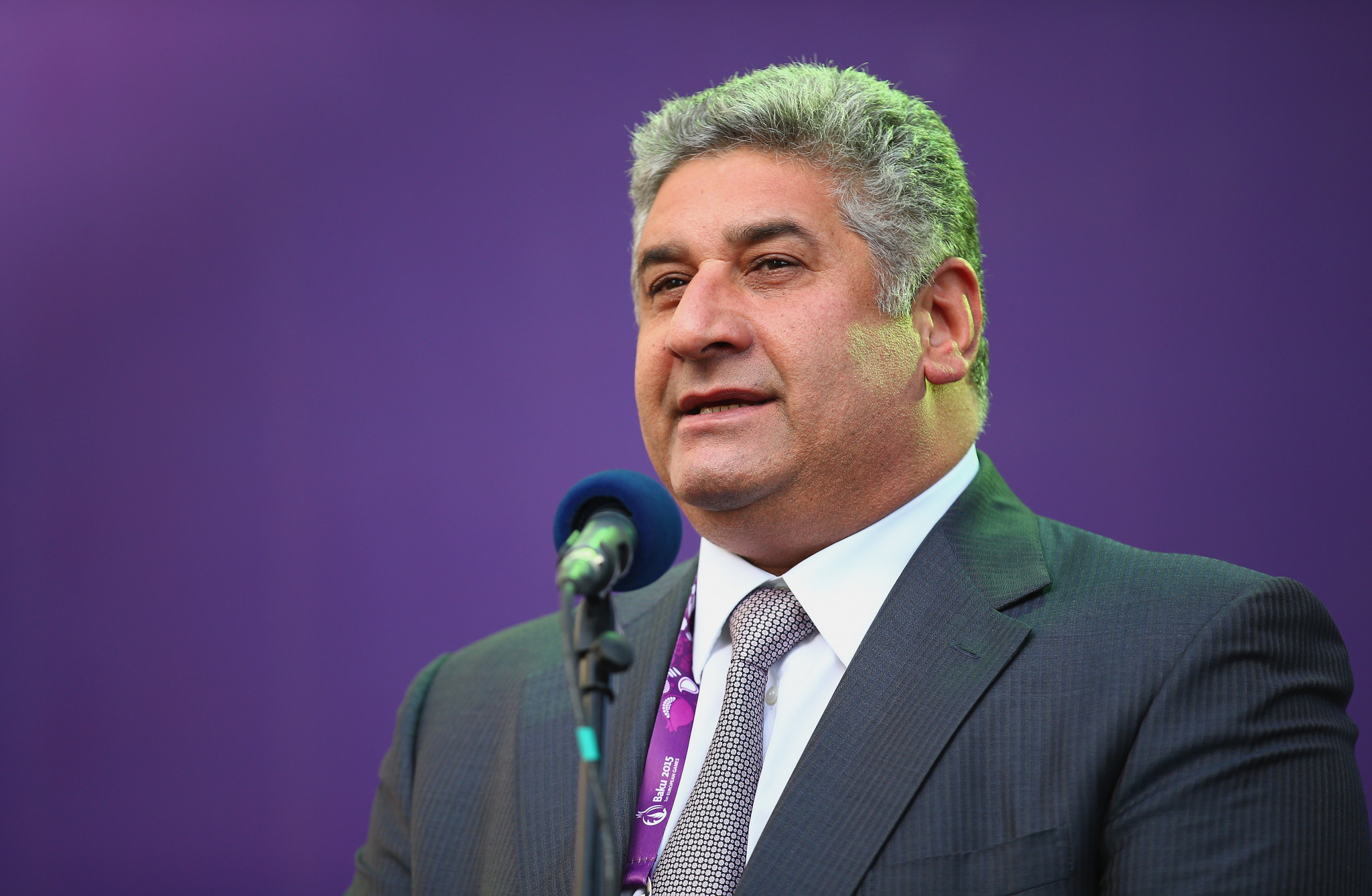 Azerbaijan’s Minister of Youth and Sport Azad Rahimov, a key figure in the launching of the first European Games in Baku in 2015, has died at the age of 56, it was announced tonight.

He died in New York where he had been receiving treatment for lung cancer.

Rahimov was also the vice-chairman of the National Olympic Committee of the Azerbaijani Republic.

The languages graduate had been appointed as Azerbaijan’s Minister of Youth and Sport in 2006 but came to international prominence in 2012 when Baku was awarded the inaugural European Games.

With only a limited time to prepare, oil-rich Azerbaijan spent an estimated $6.5 billion (£4.7 billion/€5.4 billion) in getting Baku ready to host the Games, including on the required infrastructure spend, all competing athletes’ and officials’ travel expenses and the costs of the Operations Committee.

The Opening Ceremony of Baku 2015, featuring a performance from Lady Gaga, alone cost $95 million (£69 million/€79 million), more than double the cost of the Olympic Games Opening Ceremony at London 2012.

The event was generally considered a sporting success but there was widespread criticism in the lead-up to the event of Azerbaijan’s human rights record, a situation not helped when several members of the international media were refused entry into the country because of their supposed "negative" reporting of the Games.

Despite the criticism, Rahimov, who had been chief executive of Baku 2015, boasted that "positive waves" had triumphed over negative ones and claimed that "normal people would never attack such a great event".

Rahimov hoped that the European Games would be the springboard for a bid for the 2024 or 2028 Olympics and Paralympics but a drop in oil prices saw the proposal shelved.

One legacy of the European Games, however, was that Baku was chosen to host a Formula One Grand Prix event which has taken place on a circuit around the city annually since 2016.

Under Rahimov, Azerbaijan improved its medal tally at each Olympic Games, winning six medals at Beijing 2008, nine at London 2012 and 18 at Rio 2016.

But their achievements have been overshadowed by allegations of drug abuse and corruption, particularly in boxing where it was alleged by the BBC that Azerbaijan had tried to bribe International Boxing Association officials by offering $10 million (£7 million/€8 million) in bribes in return for two gold medals.

It was also alleged that Azerbaijan had tried to bribe referees and judges at Rio 2016 to ensure their boxers won medals.

Among those to pay tribute to Rahimov following his death was Pierce O’Callaghan, the director of sport at Baku 2015.

"Very sorry to hear this," O’Callaghan wrote on Twitter.

"Azad Rahimov was a great friend and boss and left an indelible mark on European sport."