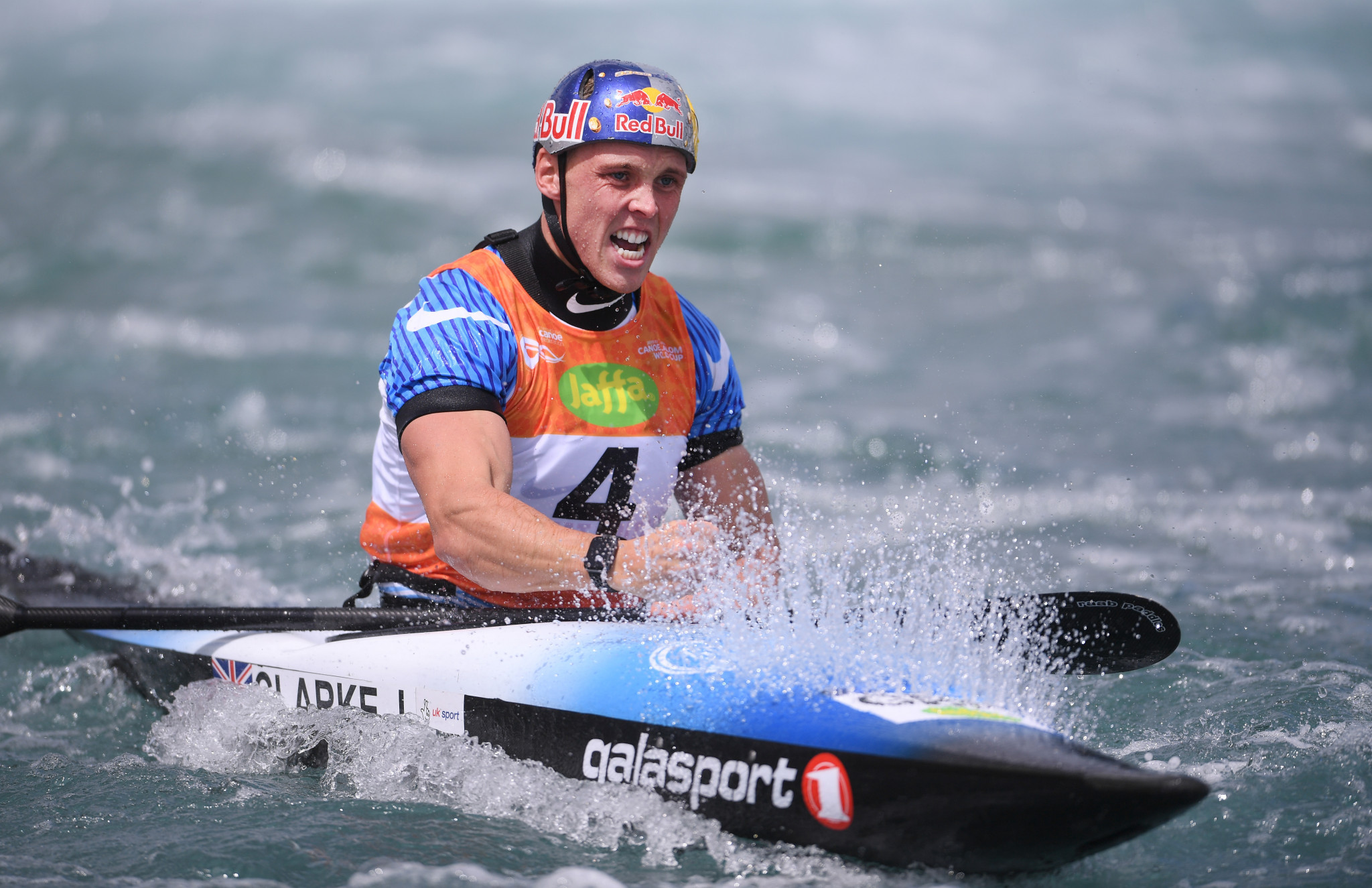 Olympic kayak champion Joe Clarke has stated his intention to add extreme canoe slalom to his programme for the Paris 2024 Olympics after missing out on Tokyo 2020 due to injury.

This head-to-head event is set to make its debut at the Games in 2024, with Clarke looking to compete in the discipline for the first time at a major competition at the European Championships this month in Ivrea in Italy.

"This is a massive step in the right direction for me," said Clarke, according to Eurosport.

"I'm going straight into it having not had any practice with the head-to-head stuff.

"We're still waiting to get a ramp at our training centre.

"It will be a stab in the dark and a chance to learn about the event, which we're told is going to progress through the cycle in terms of how it's structured."

No slalom canoeist has won multiple medals at the same Games and Clarke believes he can be the first.

"Most of the iconic Olympians did multiple events and it's not so different to doubling up in swimming and athletics, it would be great for the sport," he added.

"Canoeing courses cost a lot of money to build so to have another medal contended on them makes it a bit more viable on price point too."

After the 2019 World Championships, at which he lost out on K1 qualification to Bradley Forbes-Cryans, Clarke underwent shoulder surgery.

Forbes-Cryans victory meant he claimed the British K1 spot for Tokyo 2020 ahead of Clarke.

The International Canoe Federation successfully added extreme canoe slalom to the Paris 2024 programme in December at the expense of the men's and women's K1 200 metres sprint events.