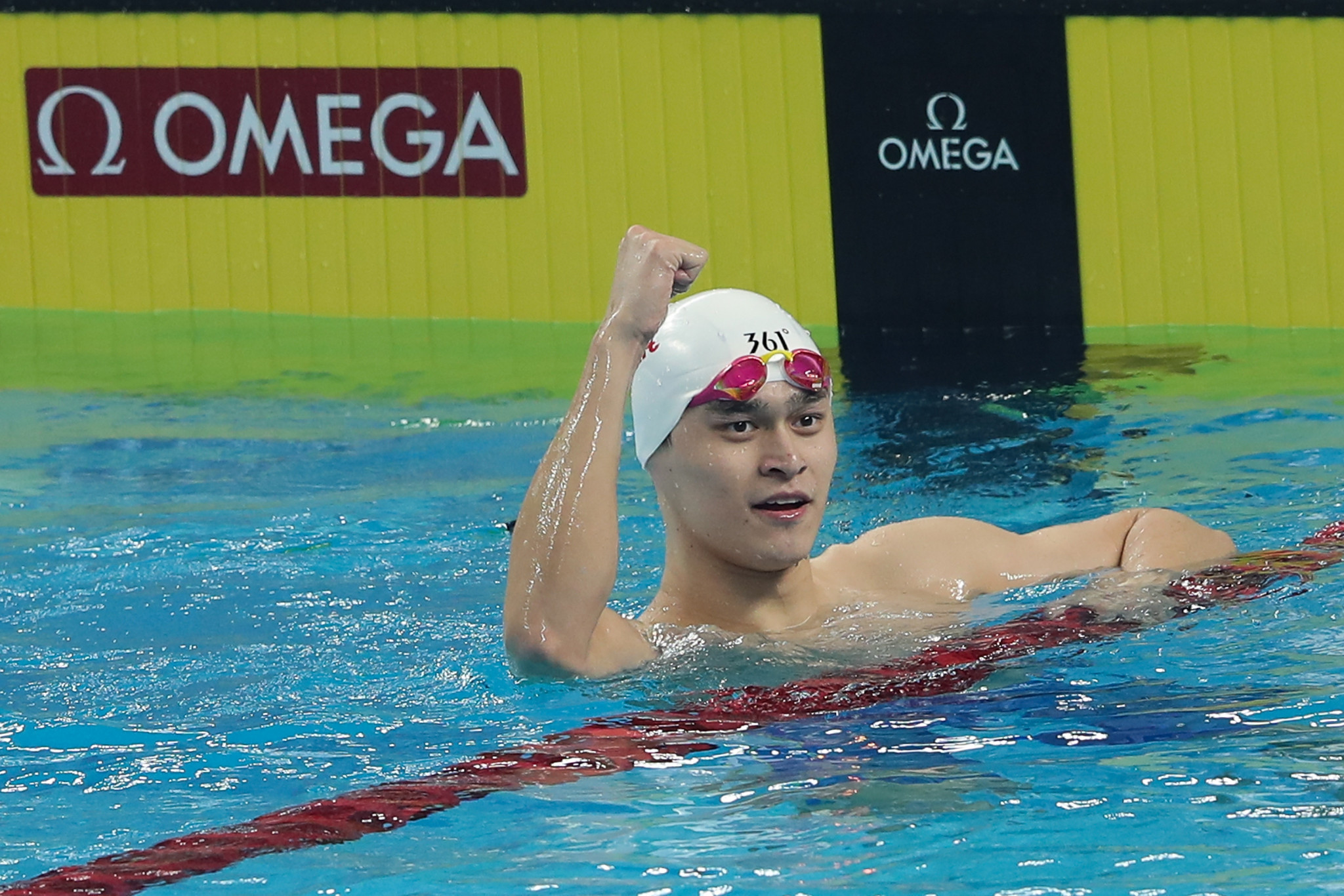 Chinese swimmer Sun Yang could still compete at the Tokyo 2020 Olympics, despite being left off the entry list for Chinese National Championships.

It had been reported that Sun, who is facing a Court of Arbitration for Sport (CAS) hearing later this month in a long-running doping saga, would return to the pool at the event.

It now appears Sun will not, but the South China Morning Post, citing a Chinese Swimming Association statement, reports that he could compete at an alternative competition in June to try and achieve qualification.

There is also the potential for Sun to qualify through performances at the 2019 World Championships, where he won gold medals in the 400 metres and 200m freestyle, if not enough compatriots meet the Olympic standard.

Sun is able to swim again after an eight-year ban handed down by the CAS was overturned by the Swiss Federal Tribunal in December.

Sun faces a new CAS hearing with a different panel from May 24 to 28.

A timeline for when to expect a verdict has not been outlined by the CAS, and it previously took more than three months from Sun's in-person CAS hearing to a verdict to being announced.

The Tokyo 2020 Olympics are scheduled to begin less than two months after the conclusion of Sun's latest hearing.

The CAS case relates to a member of the swimmer's entourage smashing a blood vial with a hammer during an attempted drugs test in September 2018.

The International Swimming Federation (FINA) had initially let Sun off with a warning, but the World Anti-Doping Agency appealed that sanction to the CAS.

Following a 10-hour public hearing in November of last year, the CAS handed down a verdict of an eight-year ban - the maximum possible sentence - only for it to be quashed by Switzerland's highest court and a fresh hearing ordered.