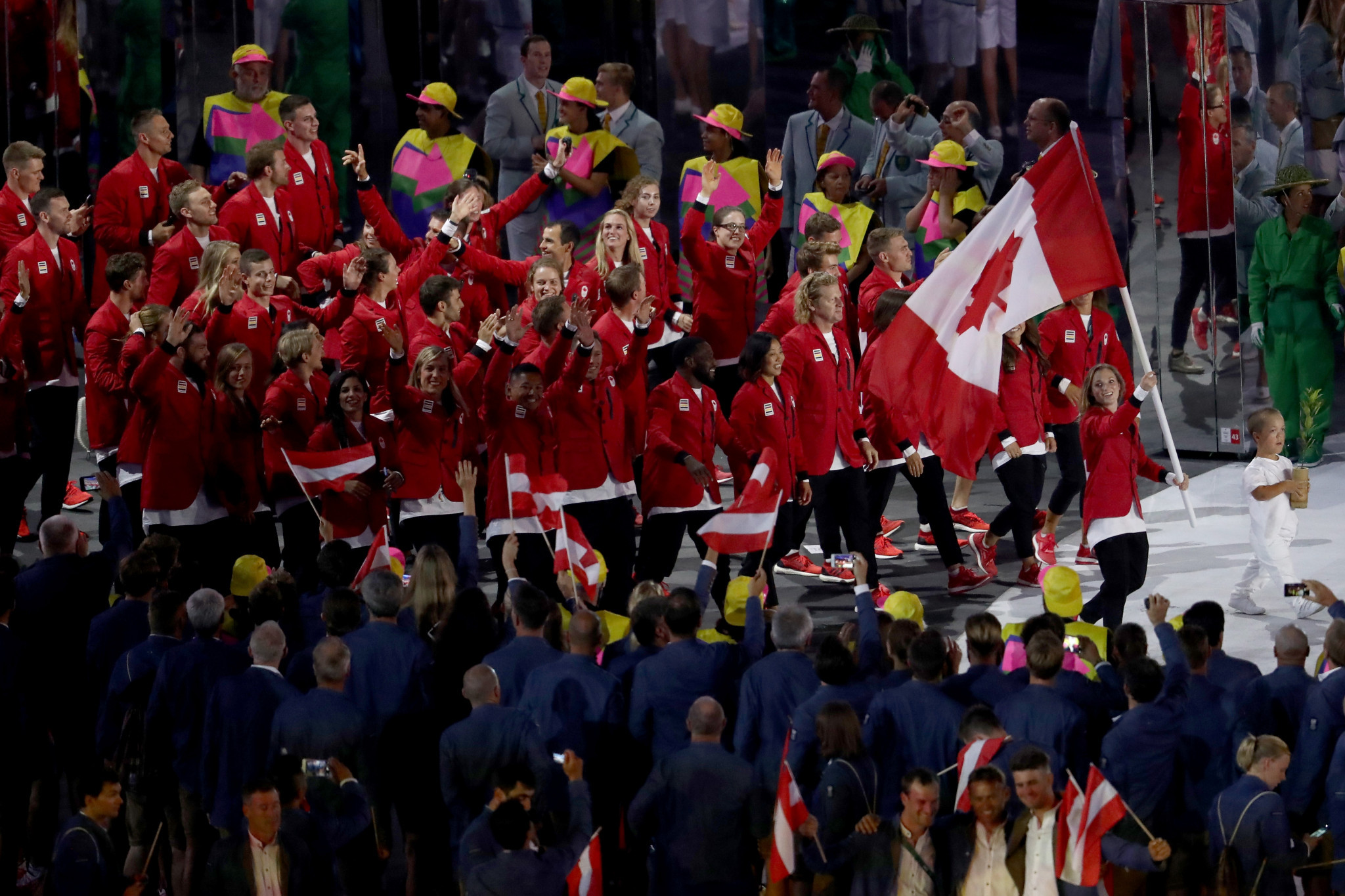 Athletes that will represent Canada at this year’s Tokyo 2020 Olympics are expected to gain access to vaccines against COVID-19 before heading to the Japanese capital.

Doctor Mike Wilkinson, chief medical officer for the Canadian Olympic Committee, says he is "confident" the country’s entire Tokyo 2020 delegation will have the chance to receive a jab ahead of the Games.

Wilkinson’s hopes have been boosted after receiving assurances by the Canadian Government that participants will be offered the vaccine without moving ahead of any priority groups due to the pace of the rollout.

More than 12.5 million Canadian citizens have received at least one dose of a COVID-19 vaccine - around 33 per cent of the country’s population of 37.5 million.

"If we look at the process and what the planned timelines are of the vaccines, we are being assured by the Government and by the vaccine taskforce that by the time July rolls around anyone in Canada who wants to get the vaccine will be able to get it," Wilkinson told Reuters.

"And so I am confident the Canadian team - and that doesn’t only include athletes but coaches, sports staff and mission team volunteers - will be able to be vaccinated by the time they leave for Tokyo."

More than 240 Canadian athletes have qualified to compete at the Olympics, scheduled to run from July 23 to August 8.

According to Reuters, the COC is set to send a delegation of up to 850 people to Tokyo which is said to be smaller than previous Games due to the COVID-19 pandemic.

"I have not had anybody in the delegation come to me and say that they don’t want to take the vaccine," said Wilkinson.

"There are obviously people that may have medical contraindications due to some of the medications they are on or allergies.

"We are encouraging everyone to get the vaccine if they can but it’s not mandatory."

Wilkinson said the COC would also be willing to help distribute the vaccine to athletes, coaches and officials within its delegation.

"Our discussions revolve around how do we actually assist and utilise the infrastructure that we have within the Canadian sports system to deliver the vaccine," Wilkinson added.

"This way teams and athletes can get it done conveniently at their training sides within their bubbles so that we are not putting extra strain on the public system and that would enable the athletes to remain in their secure controlled environments where they are training."

Countries such as South Korea, Lithuania, Hungary, Serbia, Israel and Zambia are already in the process of vaccinating their Olympic and Paralympic delegations.

Athletes from Australia, Mexico and New Zealand have also been confirmed as being placed in a priority group for vaccinations in their respective countries.

Other NOCs, including those in Canada, Britain and Italy will hope that vaccines will be available ahead of the Games after deciding against pushing athletes further up the queue to receive a jab.

Germany had initially pushed back against early access to COVID-19 vaccines before it was announced last week that 800 athletes, coaches and other personnel who will represent the country at the Tokyo 2020 Olympics will be offered vaccines, along with 300 for the Paralympics.

The decision to offer the vaccine to athletes was made due to more vaccines becoming available.