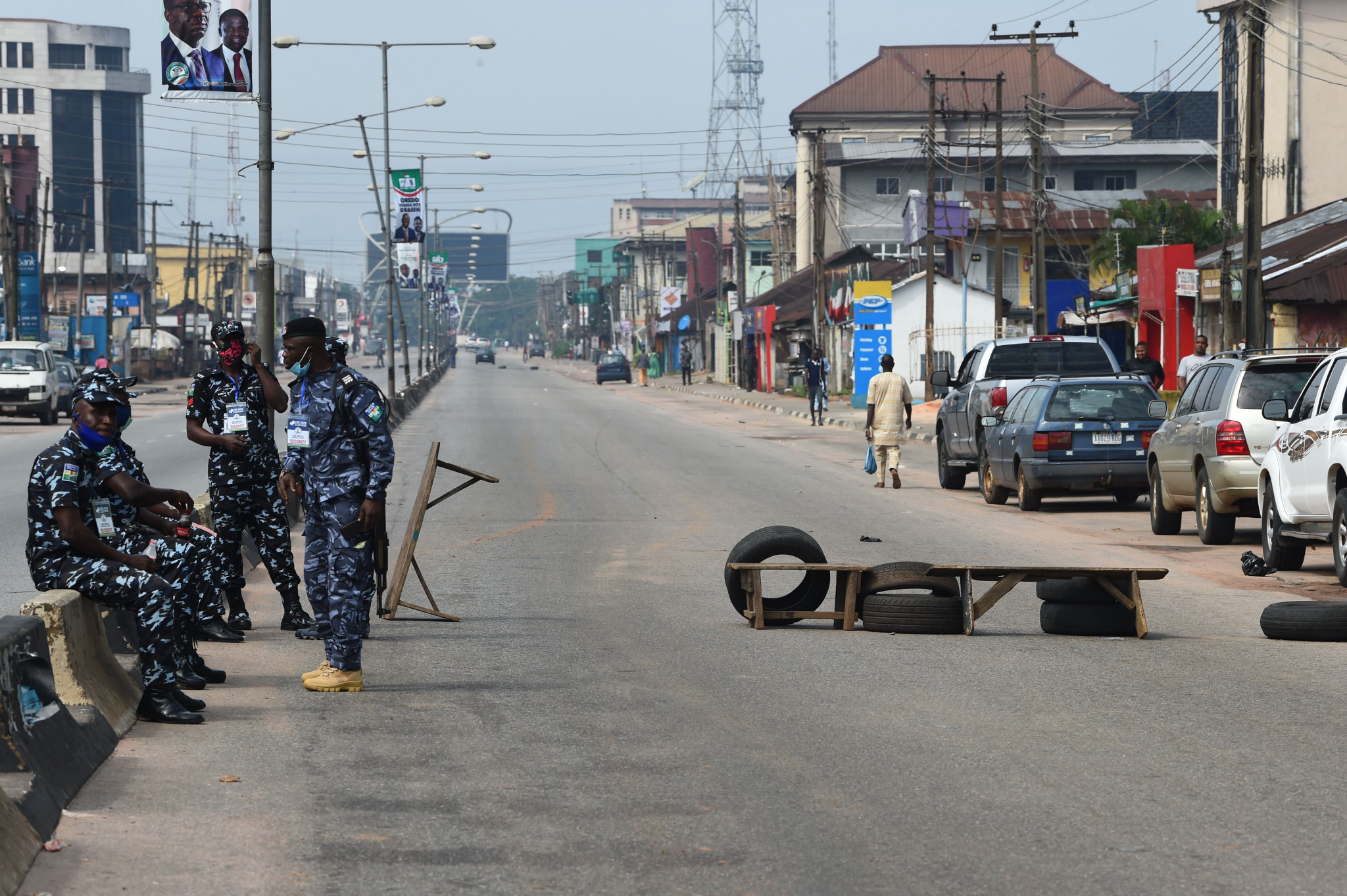 Former Sports Minister of Nigeria Solomon Dalung has stated Benin City in the south of the country has the capabilities to host a future edition of the African Games.

Speaking at the 20th National Sports Festival earlier this week, Dalung made the comments during the event's Closing Ceremony.

Dalung also thanked Ebo State Governor Godwin Obaseki for hosting the festival, stating the facilities at the event were worthy of an international competition.

"First of all, I commend Governor Obaseki for delivering on his promise of a successful festival, while I challenge other states to provide the same facilities for their people," said Dalung.

"Second, I am proud of what I see here in Edo.

"The facilities here can be used to host any international event.

"With the way I see this infrastructure, I am tempted to think that we no more have challenges of bidding for any international competition.

"We can successfully host the African Games in Nigeria with infrastructure like this.

"I want to challenge other state Governments to follow suit and put up good facilities, and infrastructure like these at least in every state capital."

Nigeria has not hosted the African Games since 2003, when Abuja was awarded the competition.

It was the second time Nigeria had hosted the Games, following the 1973 edition in Lagos.

Ghana's capital Accra is set to host the 2023 African Games.