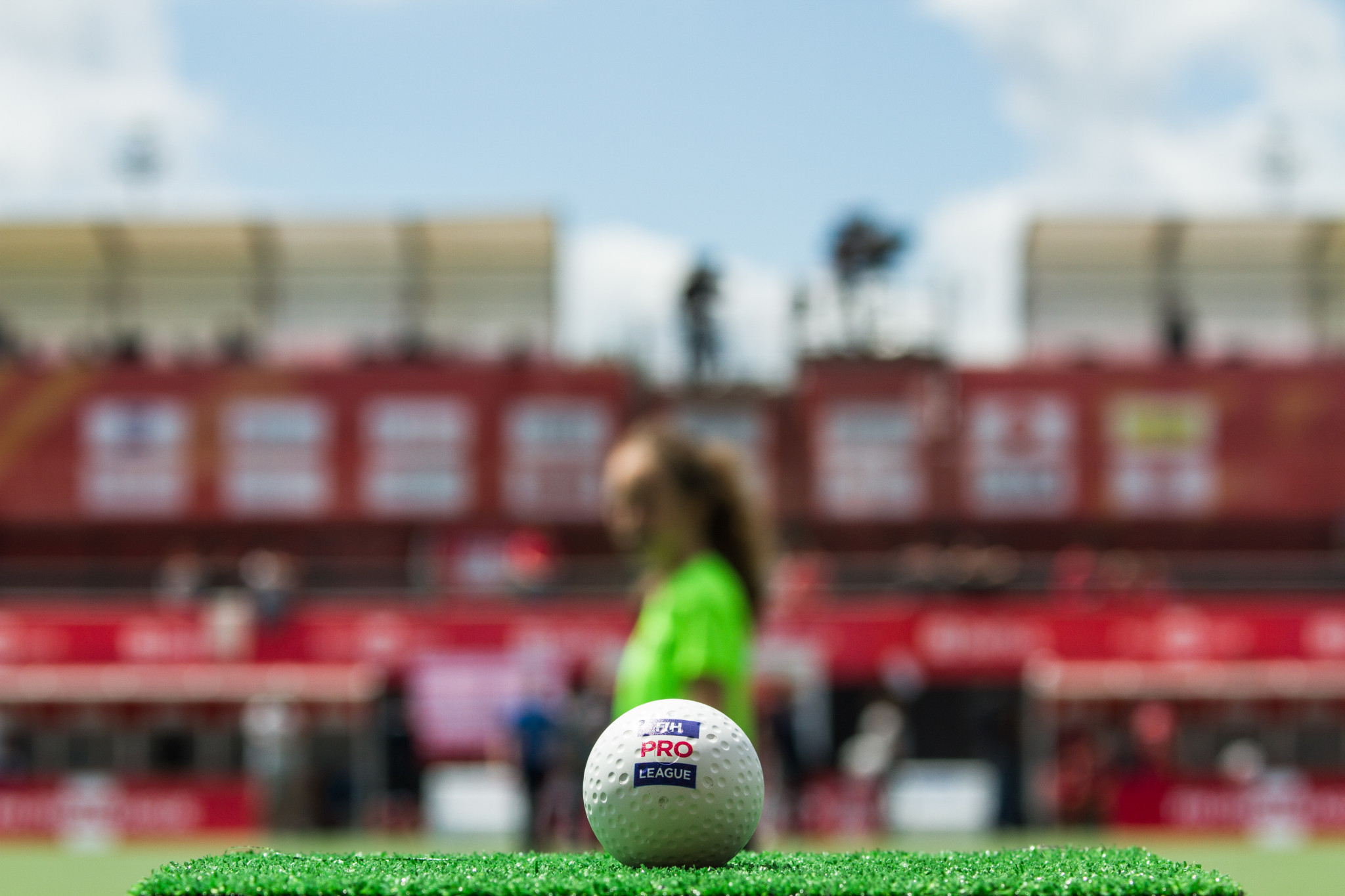 Points percentage is to be used to decide the final standings in this season's Hockey Pro League, the participating teams and the International Hockey Federation (FIH) have agreed.

The decision comes as the coronavirus pandemic continues to interrupt the schedule and several teams appear unlikely to complete all of their fixtures.

The current season has already been extended until June 2021, having originally been scheduled to wrap up in June of last year.

With the Tokyo 2020 Olympics scheduled this summer, the third Hockey Pro League season due to begin in October and travel restrictions still in place across much of the world, there is little room on the calendar for the FIH to move matches to.

Australia and New Zealand are hoping to face one another in Perth in June, the FIH said, but with both counties largely COVID-19-free and having implemented strict border closures to keep it that way, those games could well be last ones they play this Pro League season.

China - who are only in the women's tournament - have played just two of their scheduled 16 matches.

India -  who are only in the men's tournament - would likely face serious difficulties in fulfilling their remaining games, given the travel bans many nations have introduced against visitors from India over the nation's escalating coronavirus crisis.

World and Pro League champions The Netherlands are currently top of the women's standings with percentage of 87.88.