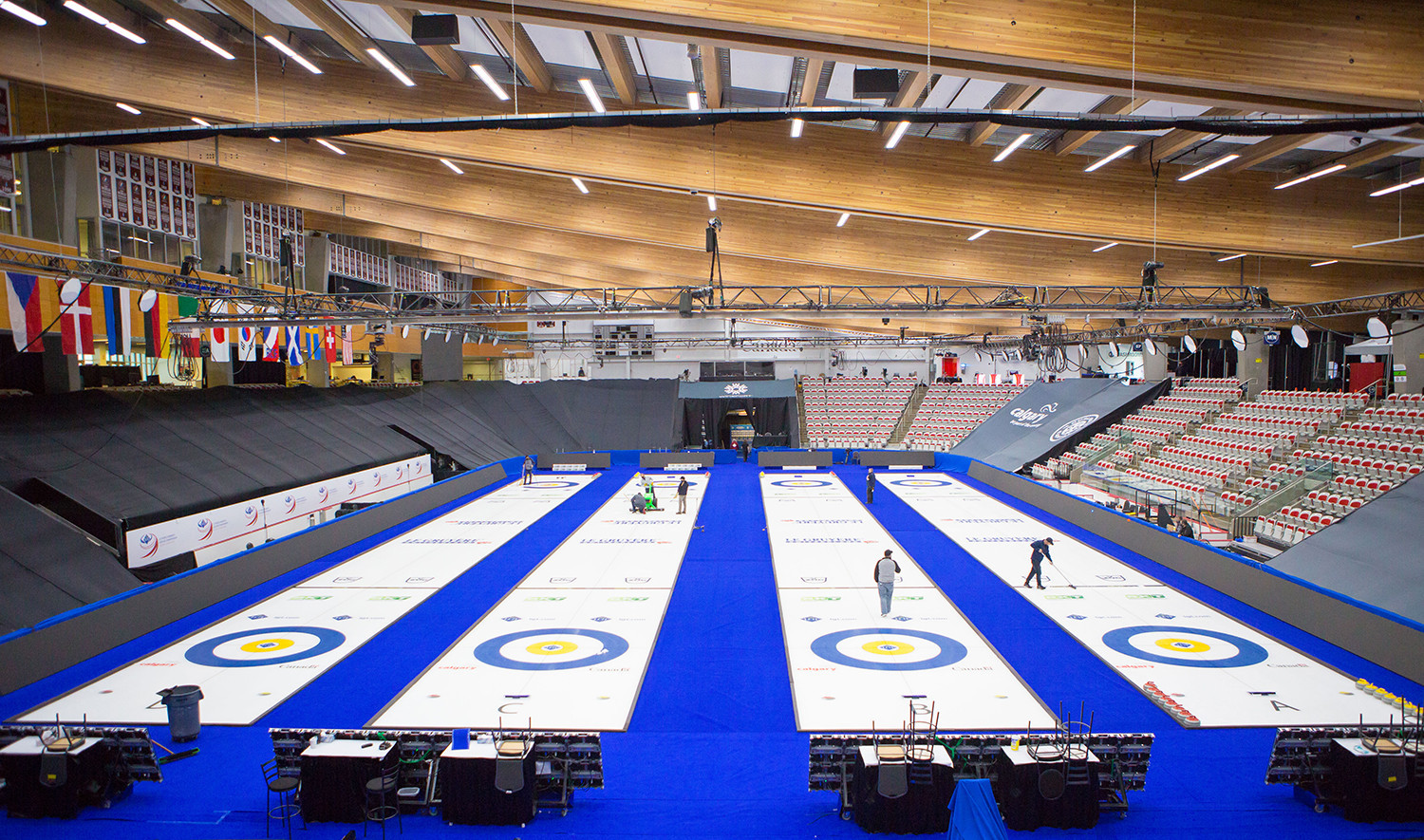 The first session of play on the third day of the World Women’s Curling Championship has been postponed after a number of positive coronavirus cases were reported among broadcasters covering the tournament.

Organisers say that as an "abundance of caution" the start of play on day three has been postponed to allow the WinSport Arena in Calgary, Canada, to be deep cleaned.

All broadcast staff, who have been staying in a different hotel to athletes and officials, have now been isolated while additional testing and contact tracing takes place.

Action is due to resume at 2.30pm local time after all the results of tests of athletes and competition officials returned negative, although there will be no television coverage until at least the afternoon session on Tuesday (May 4) at the earliest.

The postponed session, which was due to start at 9am local time and was set to be the seventh of round robin play, had been due to feature matches between Czech Republic and Denmark, Scotland and China, Switzerland and Estonia and Sweden and Japan.

BREAKING | This morning's session seven of round-robin play at the World Women's Curling Championship will be postponed due to positive COVID-19 cases amongst broadcasters.

The postponed session will be rescheduled for later in the week.

"The health and safety of our athletes, officials, staff and the community at large are always our primary concern and will continue to be so as we address this latest challenge."

After yesterday’s play, the Russian Curling Federation topped the standings with a record of four wins and no losses.

Four positive coronavirus cases were reported at the World Men's Curling Championship at the same venue last month among players.

These tests led to the postponement of playoff games, although the tests were later found to be false positives.