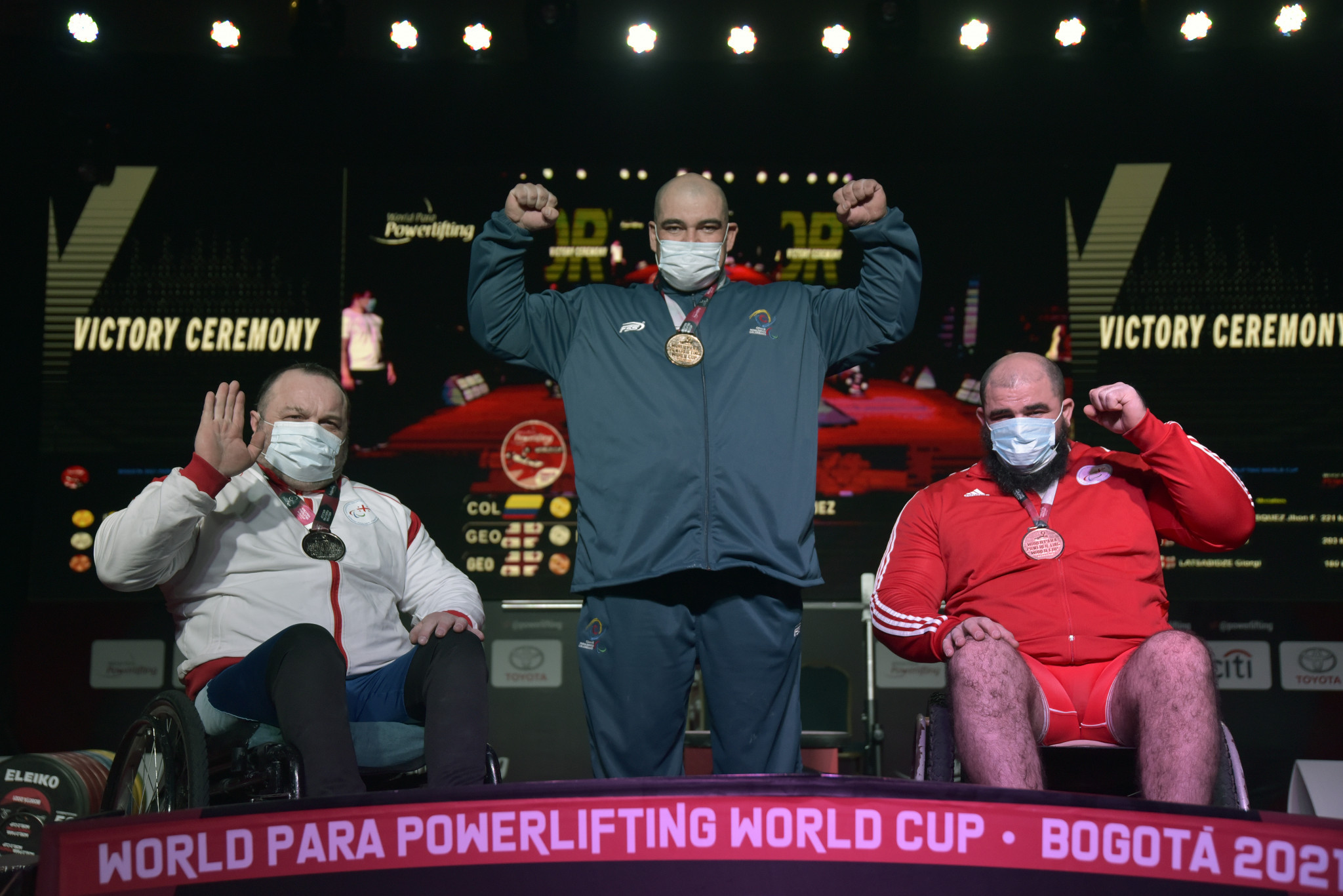 Thailand has medal hopes as it hosts its first World Para Powerlifting World Cup in Bangkok starting tomorrow and concluding on Saturday (May 8).

The third World Cup of the season, following on from editions in Bogota and Manchester, will involve 54 athletes from nine countries across Africa, Asia and Europe.

Thailand’s Beijing 2008 Paralympic bronze medallist Narong Kasanun is the greatest hope for the host nation in the men’s under-59 kilograms category on day one, which will feature men’s lifting in the 49kg, 54kg, 59kg and 65kg categories.

Iran’s Amir Jafari Arangah, who has a world silver from Mexico City 2017 and a world bronze from Nur-Sultan in 2019, is the main man in the under-65kg class.

Duman, 20, was a bronze medallist at the 2017 World Championships and the 2018 European Championship, while Cam is the reigning European champion and earned world silver at Nur-Sultan in 2019.

World Para Powerlifting World Cup is coming to Thailand 🇹🇭 for the first time ever. Bangkok will host the third stage of the season after Bogota and Manchester in March.#Bangkok2021 #WorldCup #ParaPowerlifting @Paralympics pic.twitter.com/Y3r2cLgo2P

The local veteran lifter earned a silver medal at the Athens 2004 Paralympics and a bronze at the Sydney 2000 Paralympics.

Iran’s Roohallah Rostami, the reigning world champion from Nur-Sultan 2019 and a London 2012 Paralympic silver medallist, is favourite in the men’s under-80kg.

On the concluding day all eyes in the women’s competition will be on the under-79kg category with Indonesia’s Siti Mahmudah, the Nur-Sultan 2019 bronze medallist, in action.

In the men’s events, Iran’s Seyedhamed Solhipouravanji is likely to lead the way in the under-97kg category as the reigning world and Asia-Oceania champion.

His main rival in Bangkok will be Iraq’s Thaer Al-Ali, the Beijing 2008 Paralympic bronze medallist.

But Georgia’s Iago Gorgodze will seek to extend his own fine form in the same category.

He won this event at the World Cup in Manchester and finished second in Bogota earlier this season.