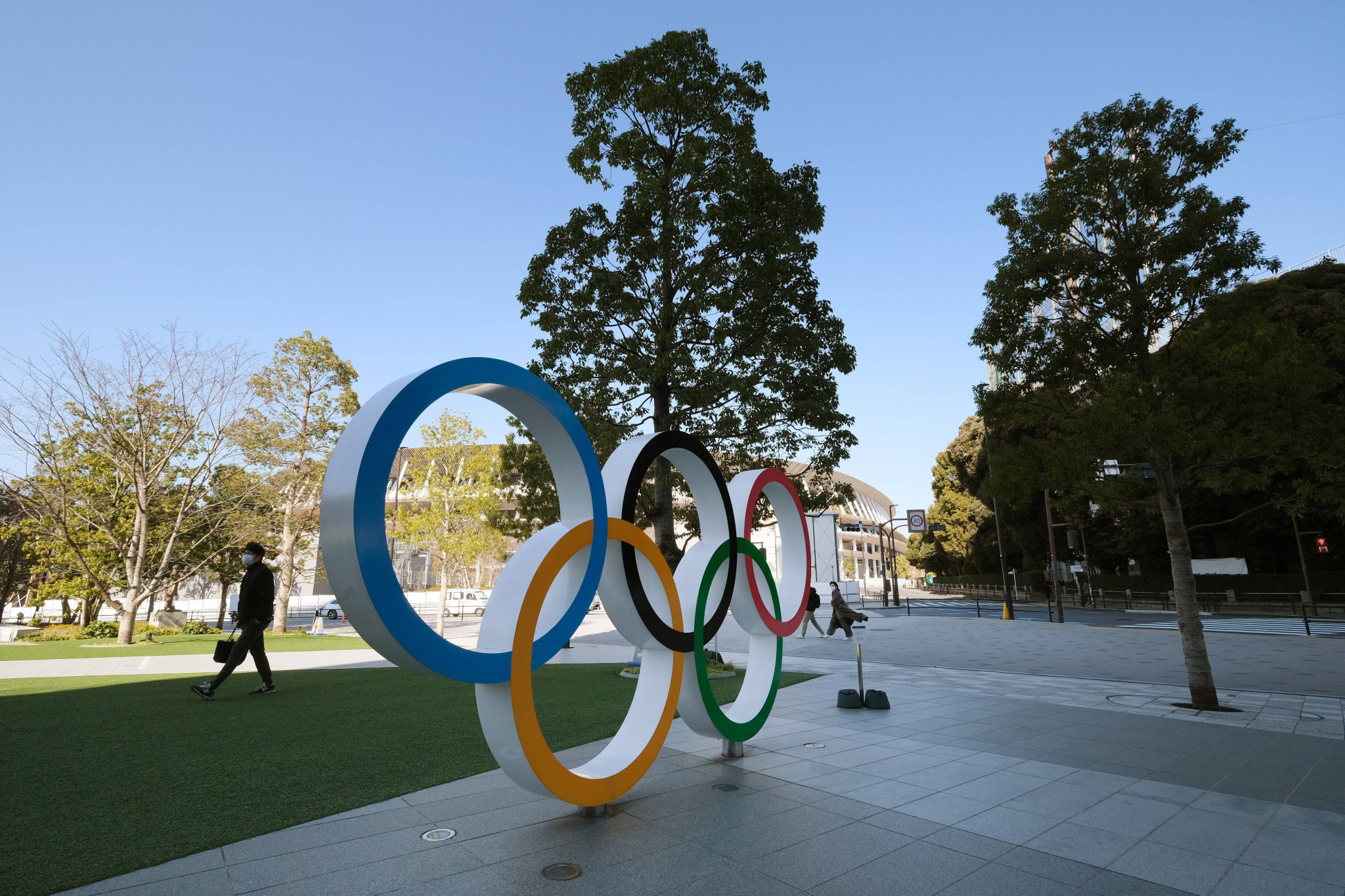 Discovery has extended its partnership with Dutch national broadcaster NOS for coverage of the Beijing 2022 and Paris 2024 Olympic Games.

Discovery is sub-licensing to NOS free-to-air audiovisual and radio rights for broadcasting Olympic action and Dutch viewers will be able to follow via public channels, Eurosport 1 and Eurosport 2, and Discovery’s streaming service discovery+, which will exclusively show every moment.

The latest agreement means that NOS can broadcast up to 150 hours of Beijing 2022 and 220 hours of Paris 2024 on a linear channel that can be simulcast on digital. In addition, the NOS has the right to an additional digital stream for Paris 2024.

Through its discovery+ service, Discovery will show live ski jumping and biathlon events from Beijing 2022 exclusively, as well as exclusive coverage of sport climbing, skateboarding, surfing and golf from Paris 2024.

"The Olympic spirit is very much alive at the NOS," said Gerard Timmer, general director at the NOS.

"We noticed last year what the lack of sport means for society.

"It is good news that we will be able to broadcast three Olympic Games for everyone in the Netherlands in the next four years - for the Dutch public but also for Dutch sports, with the Tokyo Games as the long-awaited highlight of this sports summer.

"And we will continue to do that in the way that people are used to.

"With a live report, previews and comments, expertise at the table and on the spot, with analyses, interviews and backgrounds.

"As we have done since 1964, the year that the Olympic Games were first broadcast on the NOS."

Susanne Aigner, Discovery’s general manager for Germany, Austria, Switzerland and the Benelux countries said: "Our partnership with the Olympic Games with NOS is a big win for the Dutch, as we can guarantee access to free broadcasts for everyone.

"In addition, viewers on our discovery+ platform via Eurosport’s coverage do not have to miss a single unmissable minute or a single sport from the Olympic Games."

This agreement builds on one announced in 2017, whereby Discovery sublicensed the free-to-air audiovisual rights to NOS for the Pyeongchang 2018 Olympic Games and the Tokyo 2020 Olympics due to take place this summer.

Discovery has recently struck a range of other sublicence partnerships for the Beijing 2022 and Paris 2024 Olympic Games cycle.