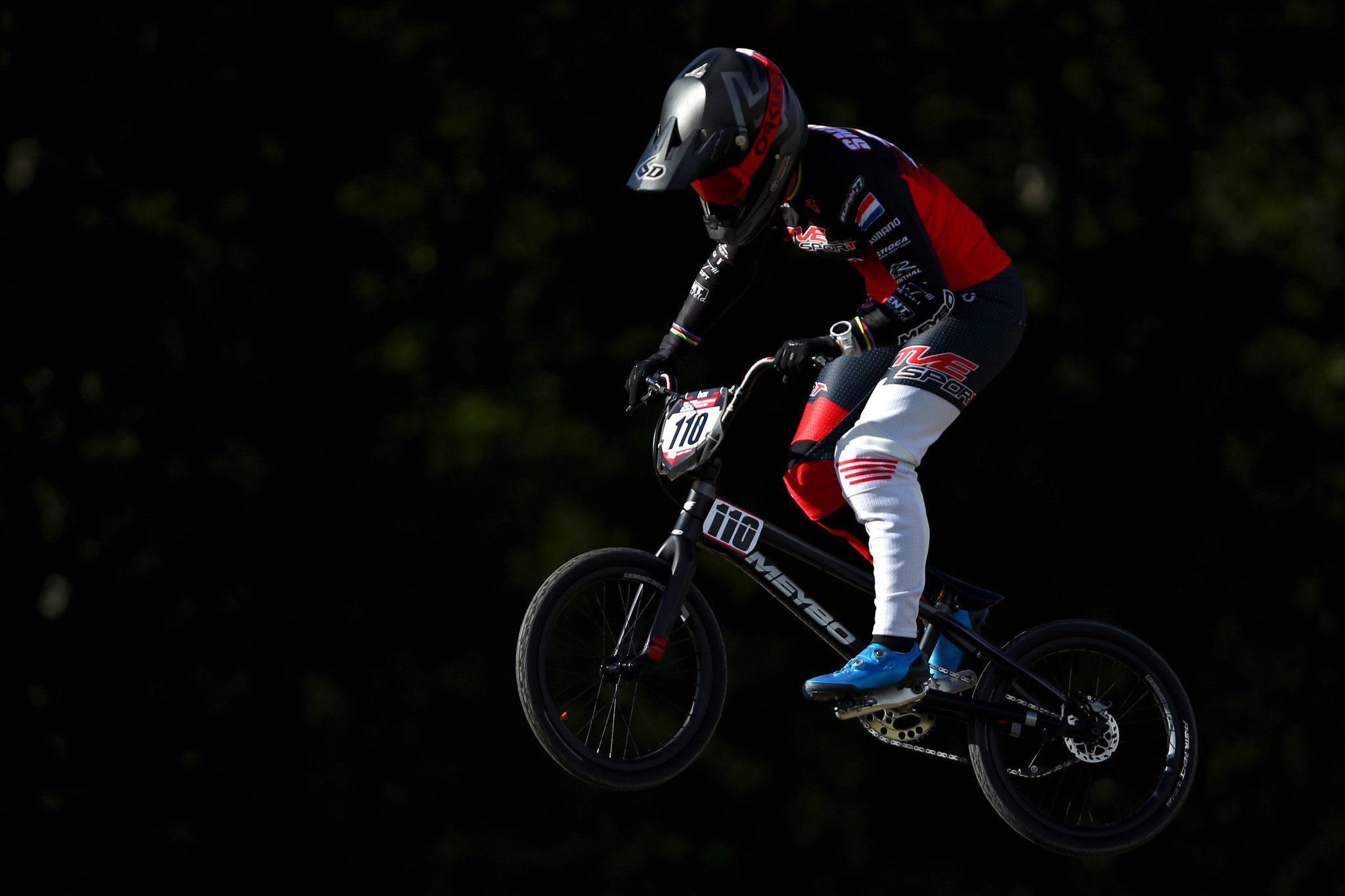 Verona is set to host the opening round of the 2021 International Cycling Union (UCI) BMX Supercross World Cup season this weekend in Italy, with 2018 world champion Laura Smulders one of the favourites in the women's event.

Smulders, who is also an Olympic bronze medallist and four-time World Cup champion, will look to reclaim her spot at the top of the podium after finishing second overall in 2020.

Americans Connor Fields and Alise Willoughby, the reigning champions, are not on the startlist for the competition in Verona, which is the first of four planned legs this season.

Each leg will feature two rounds of competition.

Smulders is ranked third in the women's event, behind top seed Manon Valentino of France and the United States' Felicia Stancil.

Four-time junior world champion and Pan American champion Stancil will look to improve on her overall silver in 2019 and bronze in 2020.

Regarded as the "Queen of BMX", Colombia's two-time Olympic champion Mariana Pajón starts as fourth seed and will look to return to the overall podium for the first time since 2017.

In the men's competition, Colombia's Olympic bronze medallist Carlos Ramírez is top seed and will look to improve on his third-place overall finish from last year.

Another contender will be France's Sylvain Andre, the 2018 world champion and 2017 World Cup champion; while the third seed is Switzerland's David Graf, who was runner-up in the competition in 2016.

Two-time World Cup champion Niek Kimmann of The Netherlands starts as the fourth seed and Britain's Kye Whyte is fifth.

Competition is scheduled to take place tomorrow and Sunday (May 9) at the BMX Olympic Arena.