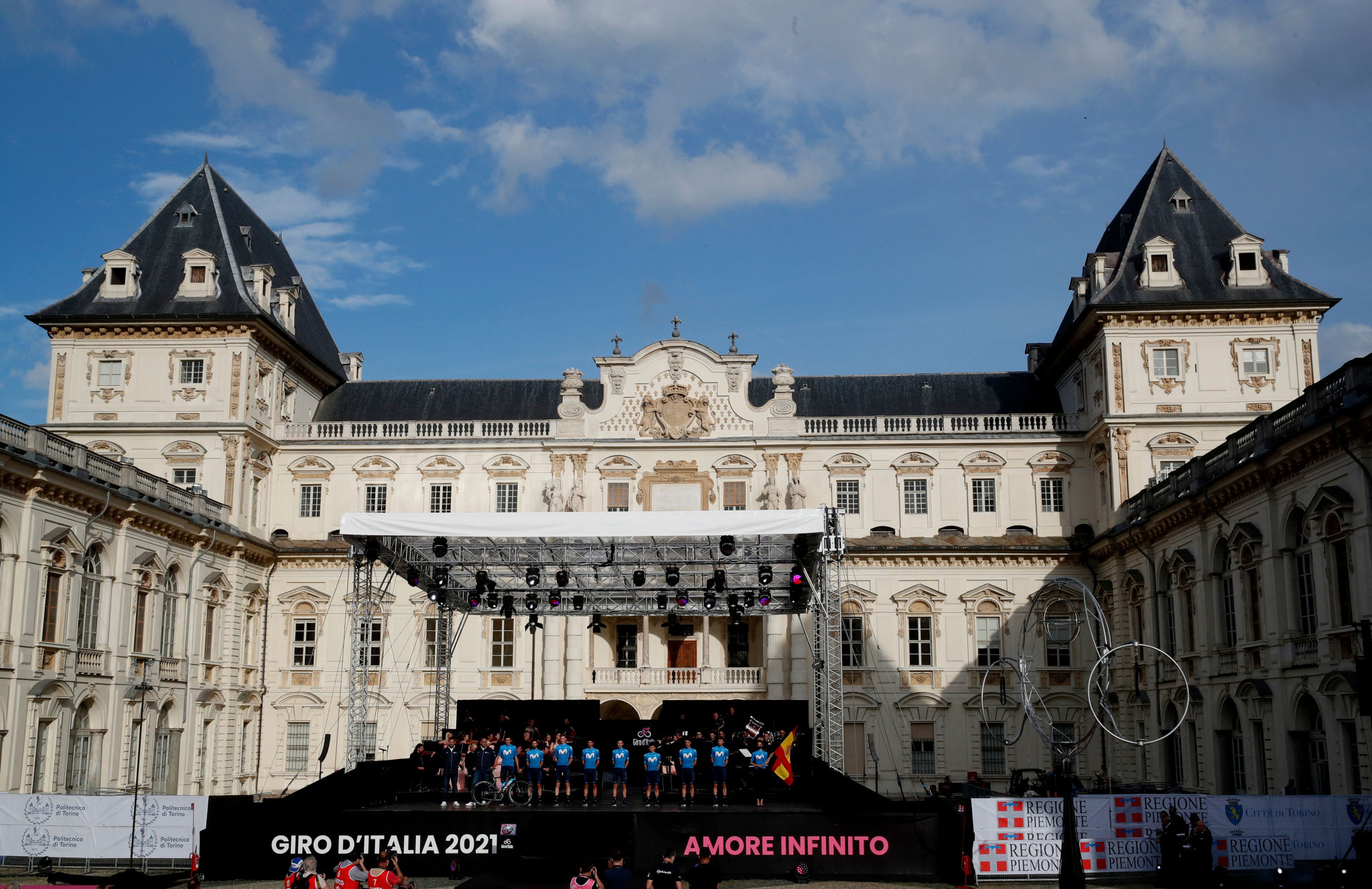 Colombia’s Egan Bernal, Spain’s Mikel Landa and Britain’s Simon Yates are among the favourites to be crowned winner of the 2021 Giro d’Italia, with the three-week Grand Tour set to begin in Turin tomorrow.

The Giro d’Italia has moved back to its traditional May slot in the calendar, after the COVID-19 pandemic forced last year’s event to take place in October.

Geoghegan Hart has opted not to defend his title at the 104th edition of the race, with the 26-year-old instead focusing his attentions on the Tour de France and Tokyo 2020.

Bernal, the winner of the 2019 Tour de France, will expect to face competition from Landa and Yates.

Landa will seek a maiden Grand Tour crown having finished third and fourth at the race previously, along with two fourth place finishes at the Tour de France.

Team BikeExchange’s Yates will hope for better fortune than the 2020 race, with the Briton having been forced to withdraw after testing positive after the seventh stage last year.

Almeida could be a rider to watch, along with Italy’s Vincenzo Nibali, last year’s runner-up Jai Hindley of Australia and Grand Tour debutant Remco Evenepoel of Belgium.

The race also features the return of Dutch sprinter Dylan Groenewegen, whose nine-month suspension from the sport expires today.

Groenewegen was suspended for his role in a crash at the Tour de Pologne last year, which left fellow sprinter Fabio Jakobsen with serious injuries.

The 21-stage race is scheduled to take place until May 30, with Milan set to host the final day.