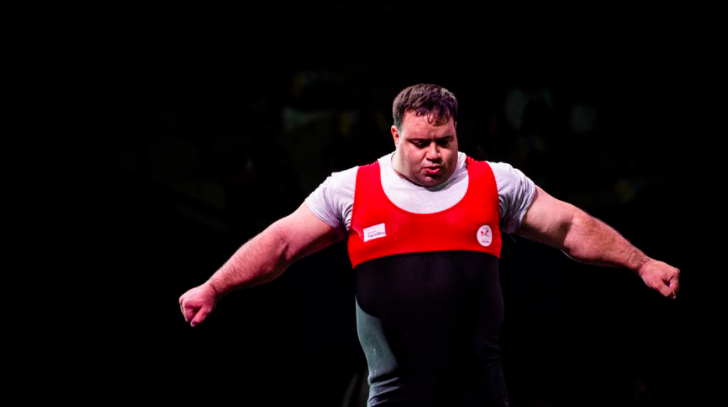 Three golds on the final day of the World Para Powerlifting World Cup in Bangkok saw Iran overtake the hosts to finish top of the medal table, although Thailand, in what was their first home World Cup, won the team trophy by a single point.

The final flourish for Iran was provided by their three-time world medallist Mansour Pourmirzaei, who won the concluding men’s over-107 kilograms competition with a second-round lift of 249kg.

Iran was also golden in the men’s under-107kg class thanks to Saman Razi, who set a personal best of 237kg to finish ahead of Iraq’s Abbas Naisan and bronze medallist Wan Nur Wan Azman of Malaysia.

It was the best lift of the whole women's competition and also Sriyanti's new personal best!

The domination of the top men’s weights had started for Iran through the victory by world champion Seyedhamed Solhipouravanji in the under-97kg with a lift of 227kg, as silver went to Iraq’s Thaer Al-Ali and Malaysia’s Mohd Shahmil Md Saad earned bronze.

Malaysia's Nicodemus Moses was the only non-Iranian men's winner on the day, taking gold in the under-88kg class ahead of home lifter Ton Yarnpairat.

In the earlier women’s session, Indonesia’s Sriyanti Sriyanti won the over-86kg category with a personal-best lift of 133kg.