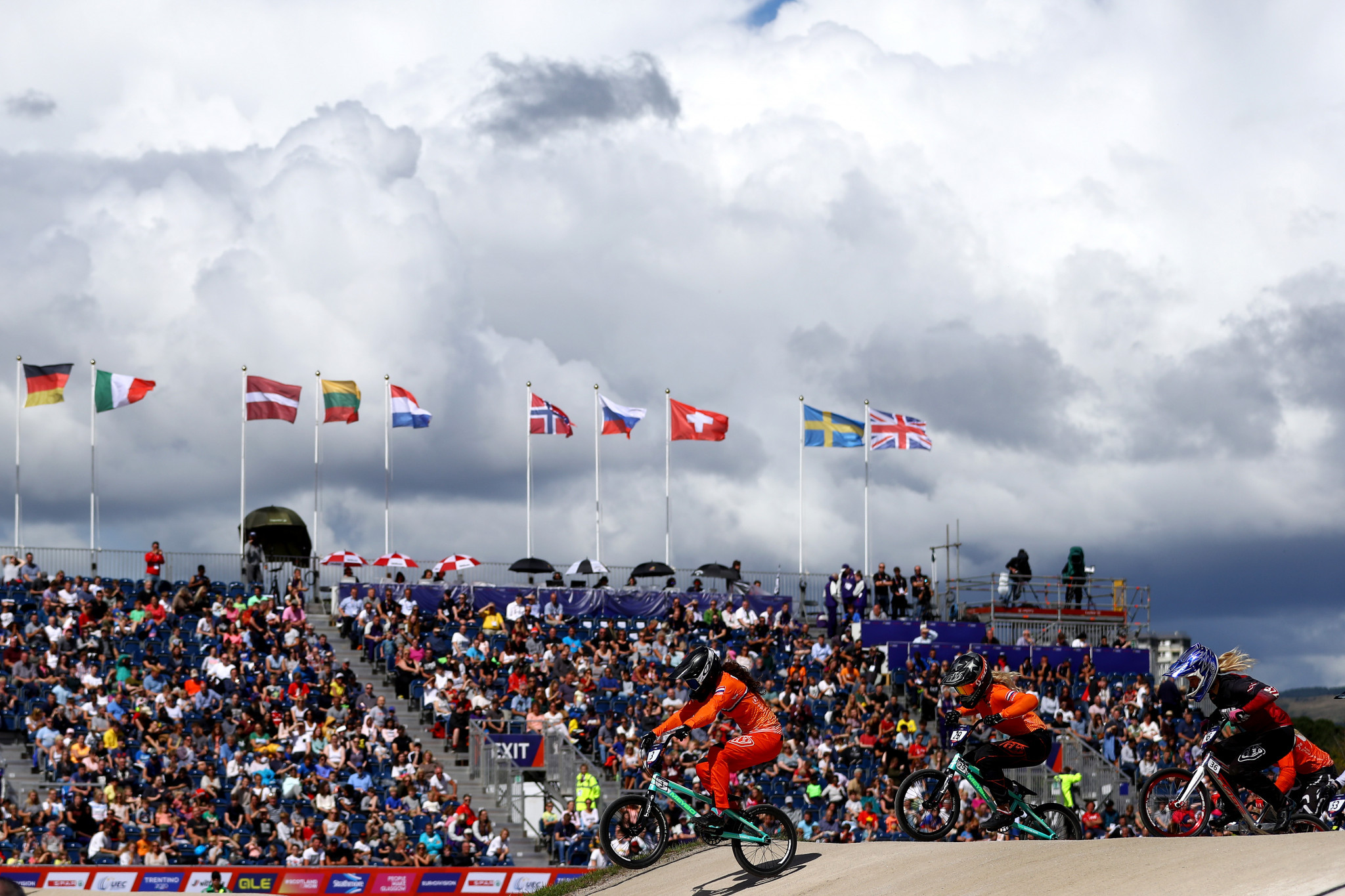 Switzerland's Simon Marquart and The Netherlands' Judy Baauw claimed victories in the first round of the 2021 International Cycling Union (UCI) BMX Supercross World Cup season at the BMX Olympic Arena in Verona in Italy.

In the men's event, 24-year-old Marquart took the lead into the second turn and held onto the gold medal, finishing in a time of 35.093sec.

He overtook France's Arthur Pilard to take the lead, with the Frenchman finishing second more than four tenths of a second down on the Swiss rider.

Winning the bronze medal was Nicolas Torres of Argentina ahead of Britain's Kye Whyte and Switzerland's David Graf.

Completing the field in the final was Britain's Ross Cullen and France's 2018 world champion Sylvain Andre in sixth and seventh respectively, while Romain Mahieu of France did not finish.

In the women's event Baauw narrowly held off compatriot Merel Smulders by less than four thousandths of a second, finishing with the gold in a time of 35.982.

Following a crash during the race, Ashley Verhagen of the United States came home in sixth in over a minute, followed by the others who went down with her - Switzerland's Zoe Claessens in seventh and one of the pre-race favourites, Dutch rider Laura Smulders in eighth.

The second round is set to take place in Verona tomorrow.