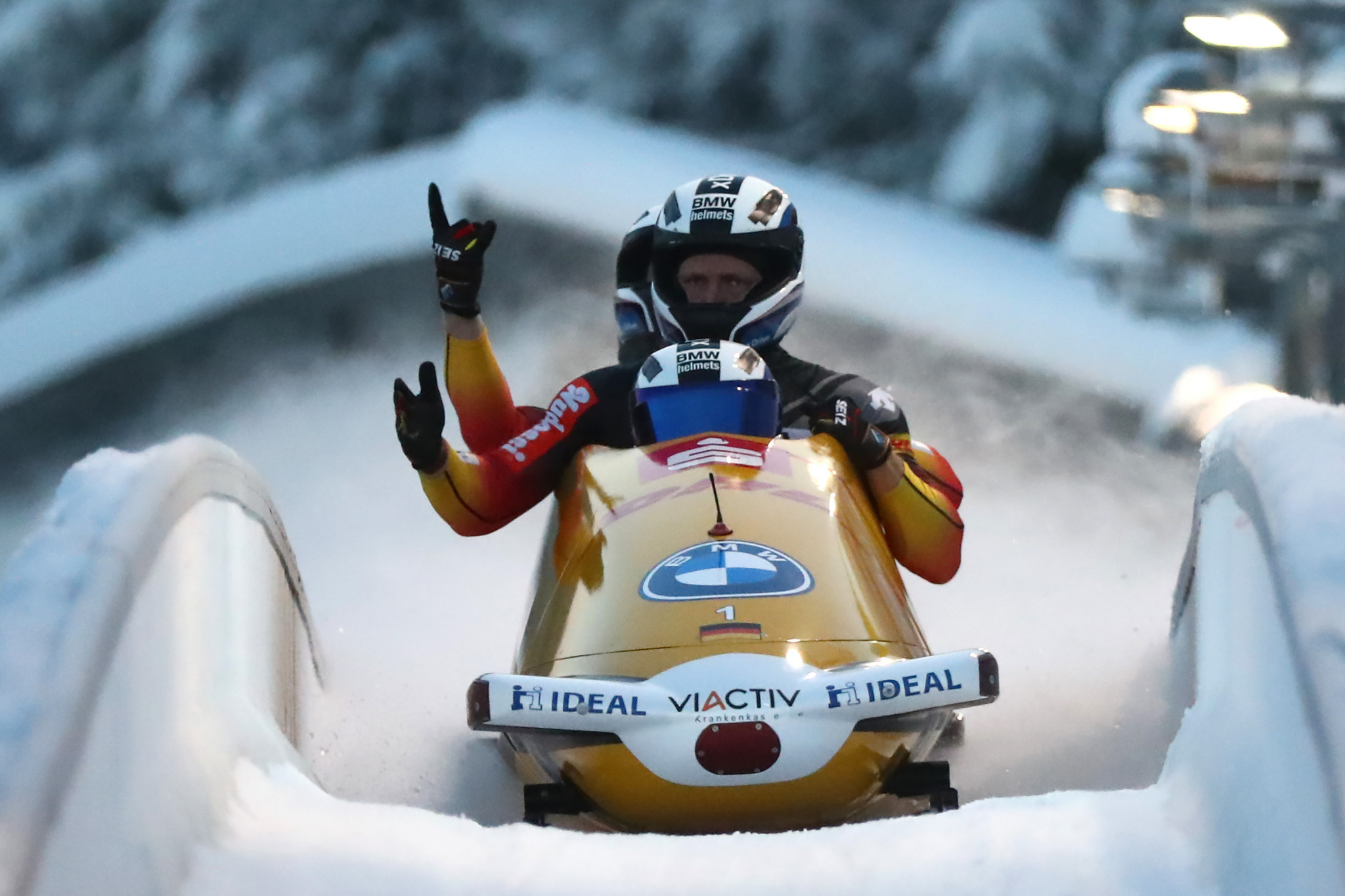 Rödiger, who recently returned to the sport after recovering from a long-term knee problem, has appeared at three Olympics, winning silver in the four-man bobsleigh twice.

André Lange, the 2002 and 2006 Olympic champion, helped Rödiger medal at Vancouver 2010 and Nico Walther was his pilot at Pyeongchang 2018.

The move was announced by the Friedrich bobsleigh team and Rödiger on social media.

Rödiger made his first World Cup appearance in December 2006 in a four-man bob piloted by Lange, with whom he went on to contest more than 60 other World Cup races.

In 2013 in St Moritz and 2015 in Winterberg, Rödiger won world gold in four-man bobsleigh as a member of pilot Maximilian Arndt's team.

Rödiger's last top-level race, with Walther piloting, was at a World Cup event in February 2019, after which he left the sport because of knee problems.

But last year Rödiger made a comeback in several races with junior pilot Philipp Zielasko, and now his chance of earning an Olympic gold at Beijing 2022 has been boosted by Friedrich’s selection.