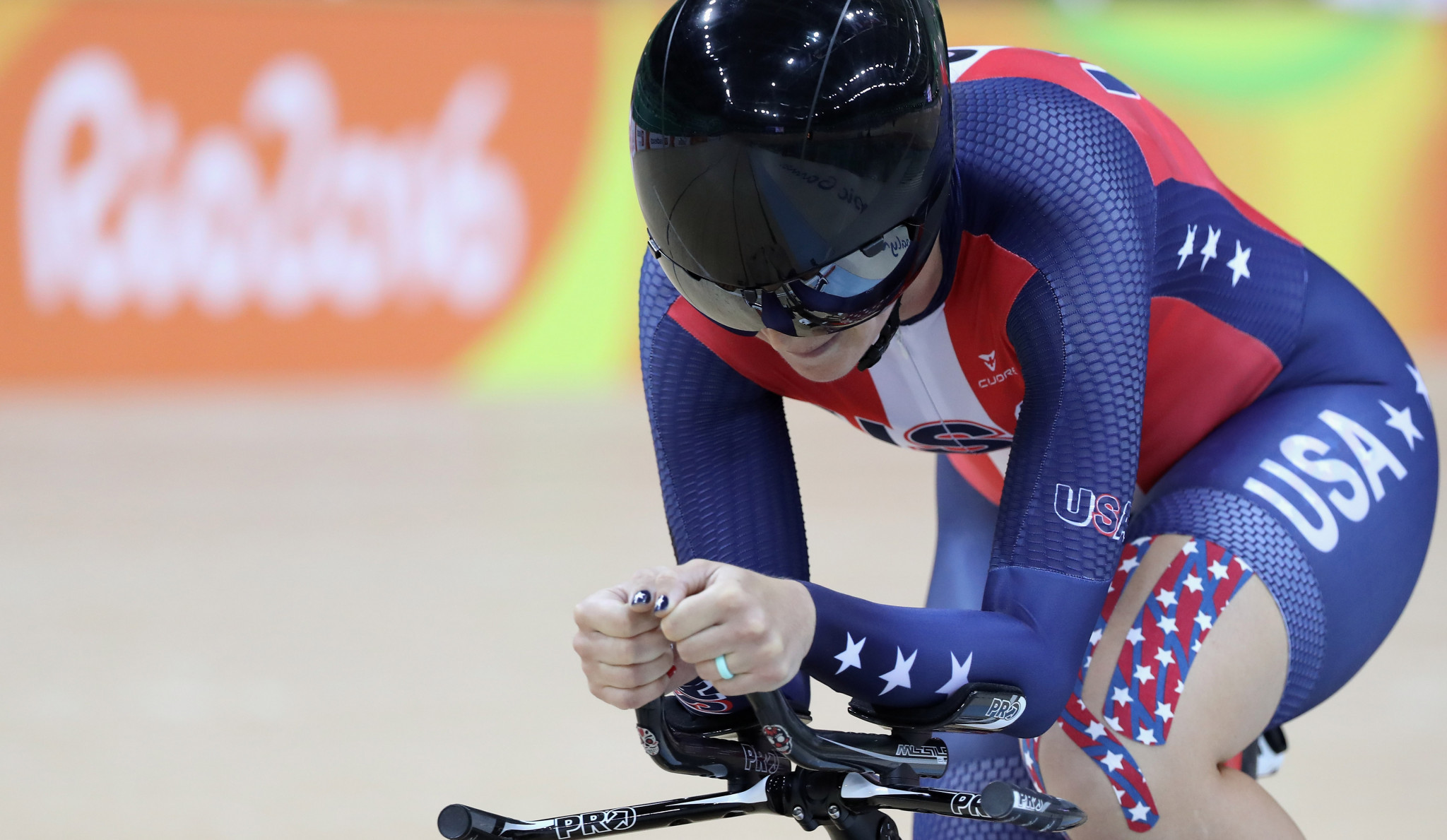 Brown topped the standings in the women’s WC3 competition in the Belgian city, completing the 60-kilometre race in a time of 1 hour 39min 56sec.

The American rider triumphed in a sprint finish against Sweden’s Anna Beck, with the duo finishing on the same time.

It marked a reversal from the time trial two days earlier, where Beck earned a narrow win.

The women’s C4 competition saw Bosco earn a dominant victory, with the American completing the 70km race in 1:49:53.

Her closest rivals Claudia Cretti of Italy and France's Katell Alençon ended more than six minutes off the pace.

Delgado earned victory in a time of 1:49:48, leaving time trial winner Lane-Wright settling for second on the same time.

The Netherlands’ Stijn Boersma and Germany’s Matthias Schindler finished on the same time to round off the podium spots.

The C4 race, held over 90km, saw Pittacolo beat France’s Mickael Carlier in a sprint to claim gold in 2:08:59.