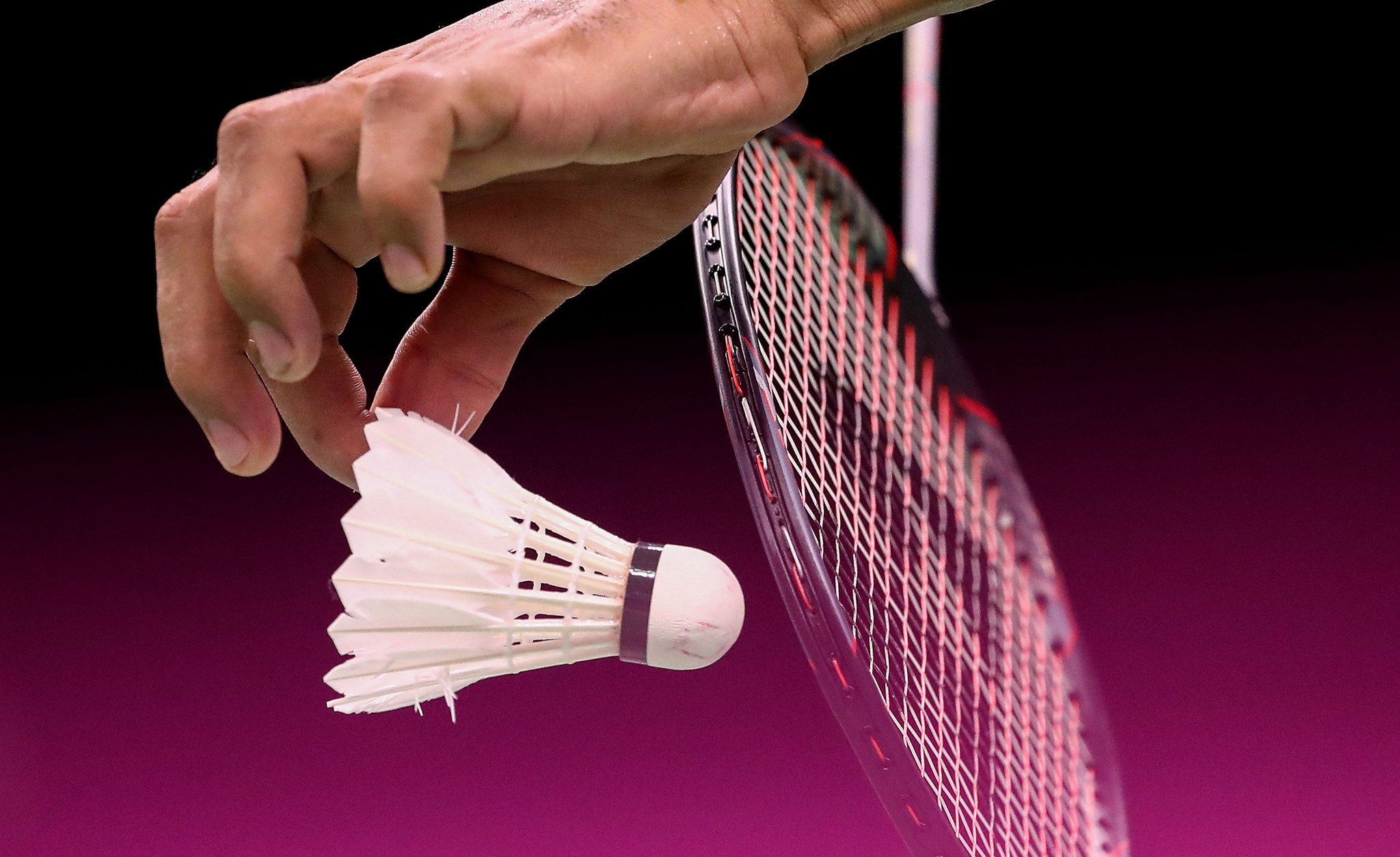 The Spanish Para Badminton International, the final qualifying event for Tokyo 2020, where the sport makes its Paralympic debut, gets underway in Cartagena tomorrow.

A total of 157 players from 36 countries have arrived in the maritime enclave town ahead of competition at the Palacio de los Deportes de Cartagena.

Indian players were unable to travel to the tournament because of COVID-19 travel restrictions.

Without India's Pramod Bhagat, the men's SL3 world champion, this could be a golden opportunity for England’s Daniel Bethell to have a clear shot at a title while accumulating ranking points for Tokyo 2020.

Bhagat beat Bethell in the final of the 2019 World Chamionships.

The Swiss team has been in Cartagena since Saturday, where this year's Spanish #Parabadminton International takes place. Today the athletes were able to train in the hall & tomorrow, the last qualifying tournament before #Tokyo2020 will go underway🏸🇪🇸 #hoppschwiiz 💪🇨🇭 pic.twitter.com/IFBt5bSHUU

For some players, the event this week could mean treading the fine line between securing qualification for Tokyo 2020 Paralympics or not, while Japan and South Korea are appearing at an international event for the first time since the Peru Para Badminton International in February 2020,.

Israel’s Nina Gorodetzky and mixed doubles partner Amir Levi are among those in Spain.

Speaking to the BWF website ahead of a practice session before the tournament , Gorodetzky said: "I’m so happy to be here.

"I’m excited to get back onto court and start winning games.

"It’s also the first time I’ve been able to get a full night’s sleep as I have a five-month-old baby!"

COVID-19 protocols are in place for all players, entourage members and staff attending the event, with strict regulations on testing, the wearing of facemasks and social distancing.

Badminton will make its Paralympic debut in Tokyo in September this year, offering 14 medal events.