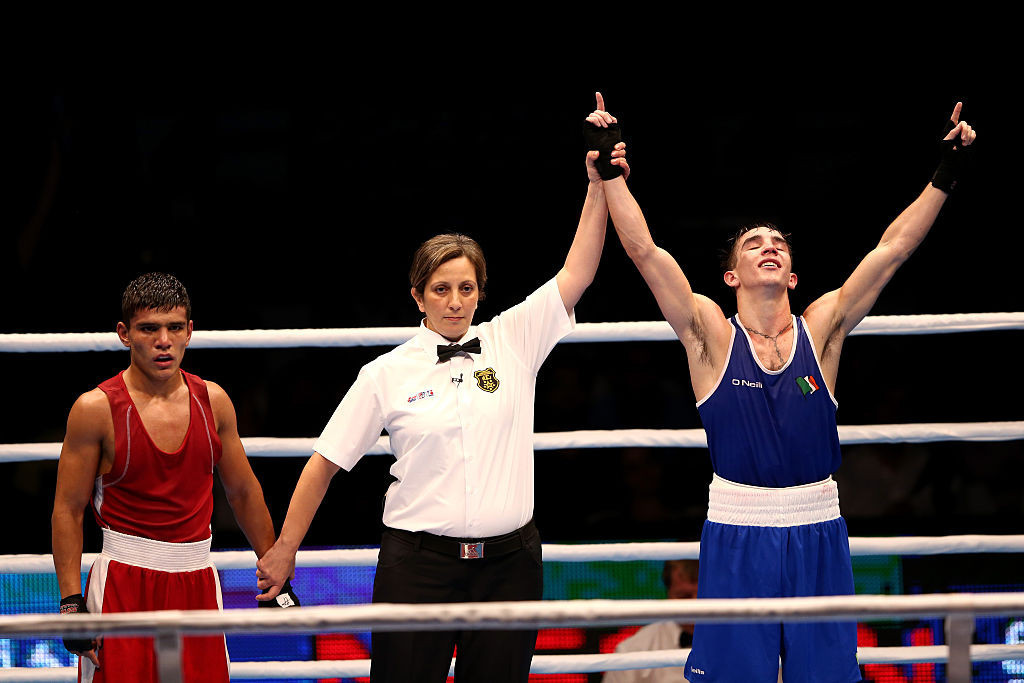 Istvan Kovacs, secretary general of the International Boxing Association (AIBA), has said that the AIBA Men’s World Boxing Championships later this year in Belgrade will "raise the bar significantly" for the sport in the region.

"We had a fruitful discussion on the current situation and the boxing development," Kovacs said.

"I appreciate all efforts that the Balkan Presidents and secretaries general do to keep boxing in the region at a high level.

"What is more, I believe that the AIBA Men’s World Boxing Championships in Serbia will raise the bar significantly.

"AIBA’s reform process is in a good way, which is noticeable for the National Federations.

"We will help them on a daily basis to ensure progress in each country."

AIBA’s flagship tournament, which follows last month’s staging of the AIBA Youth World Championships in Kielce, Poland, will be a milestone in the boxing calendar this year, with the best athletes from around the world set to compete.

The delivery of the event will be overseen by the President of Serbia, Mr. Aleksandar Vučić, who is the Head of the Organising Committee.

Upon the confirmation of the dates, AIBA President Umar Kremlev expressed his desire for boxing to continue developing despite the challenging situation with COVID-19.

"We should be united like never before during these challenging times and give our athletes an opportunity to perform at the highest level," said Kremlev.

"The AIBA Men’s World Boxing Championships will show our determination to provide a platform for boxers all around the world to achieve their full potential.

"We have full confidence that the tournament will be conducted safely, given our successful implementation of COVID-19 countermeasures throughout this year.

"The progress AIBA has and will continue to make from a reform perspective will be evident at the World Championships.

"We are placing significant emphasis on improving the transparency of our sport, as well as our governance.

"We have already implemented open scoring after each round and this is only the beginning.

"We will transform our rules for the benefit of boxers, as well as to make things clearer for spectators.

"The World Championships will be a real celebration of the sport of boxing."

This will be the first edition of the AIBA Men’s World Boxing Championships since it was hosted by Yekaterinburg in Russia in 2019.

Belgrade, which last held the Men's World Championships in 1978, was awarded this year's edition of the tournament in April after AIBA stripped New Delhi in India of the hosting rights.

It was claimed the Boxing Federation of India had not paid the hosting fee required as part of the host city agreement.