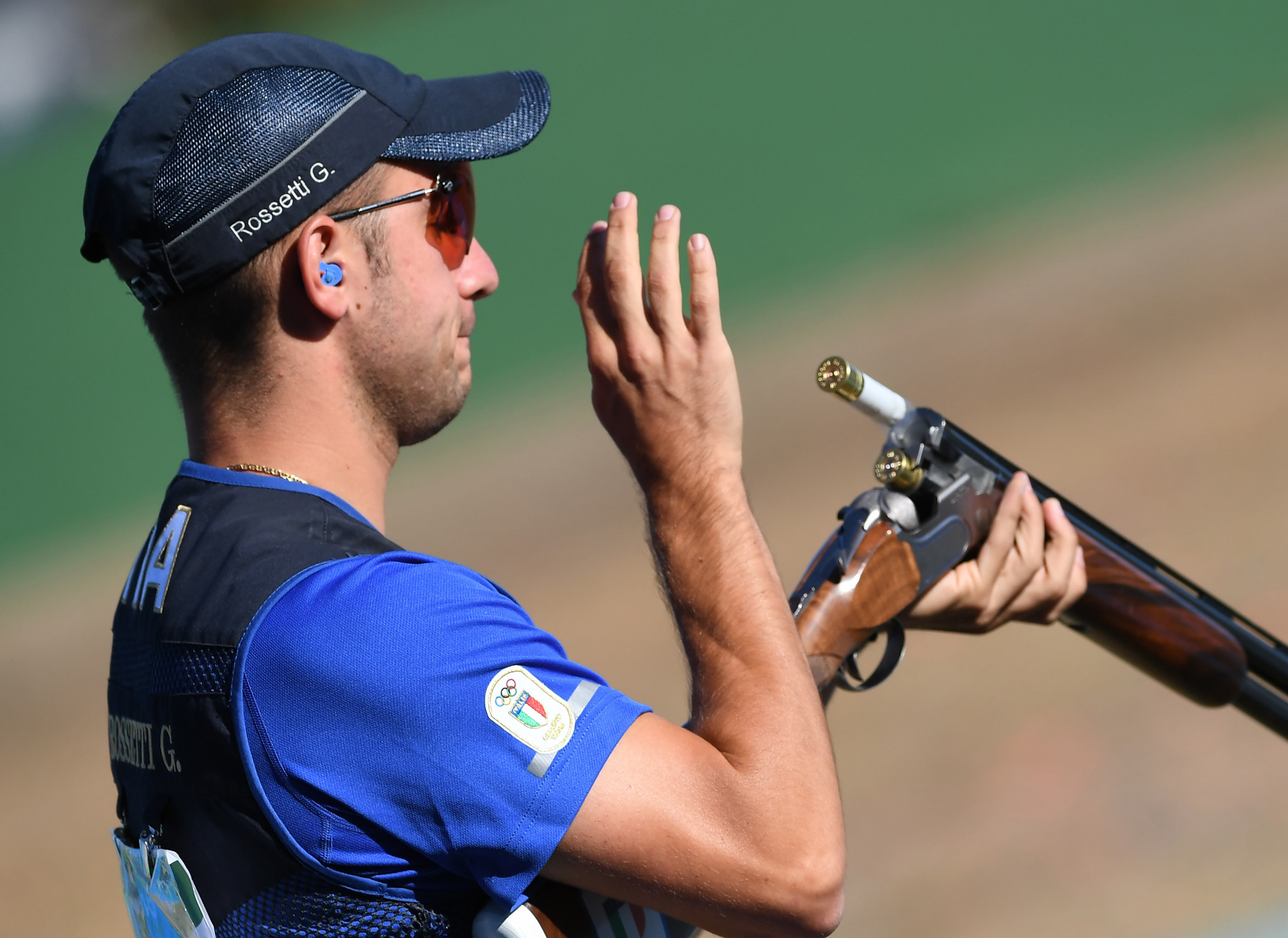 Austen Smith, the winner of yesterday's solo event, was among the American ranks, but they fell 6-4 to the Italians.

Slovakia overcame the Czech Republic by the same scoreline to earn the bronze medal.

It was a similar story in the men's team skeet event, with Italy again the top qualifier at Trap Concaverde.

They beat Denmark 7-5 in a tight final.

France overcame the US 6-4 to collect the bronze medal.

The ISSF Shotgun World Cup continues tomorrow, with the mixed team skeet event on the agenda.

Bacosi and Rossetti will be one of two Italian pairs taking part, along with Cainero and Cassandro.