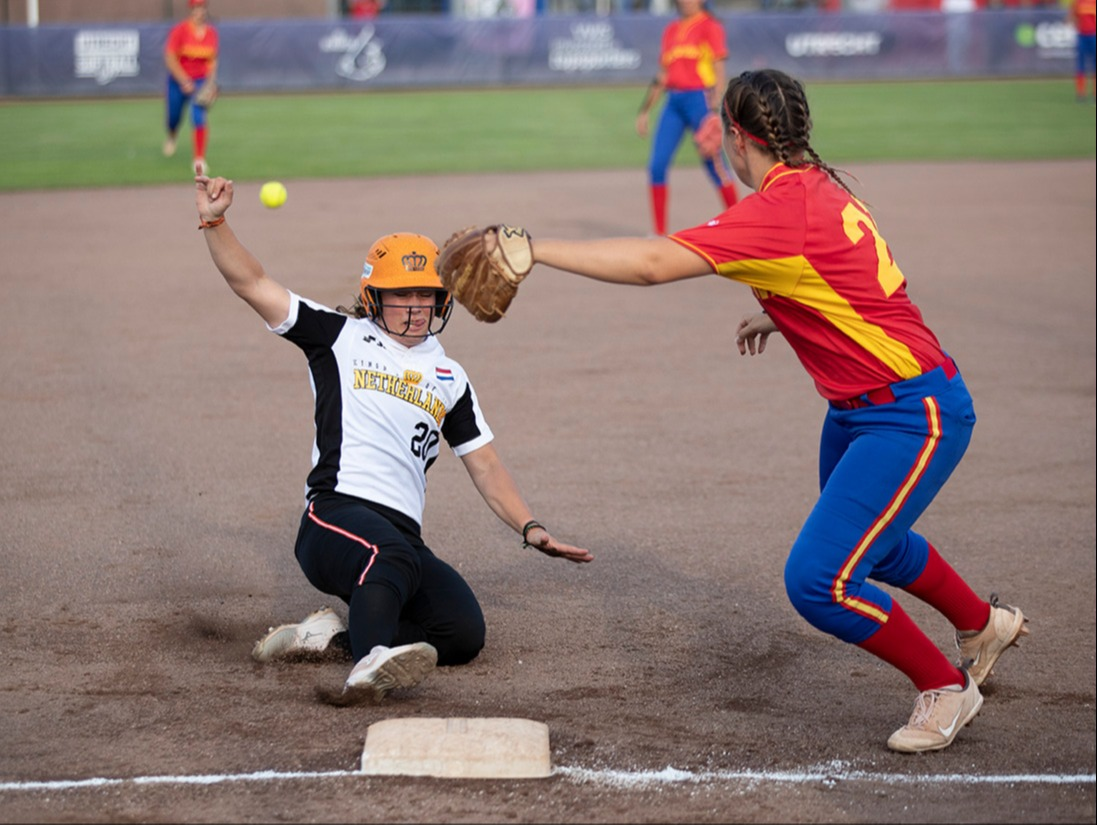 The two events were among a series of WBSC Europe competitions to be impacted by the crisis.

The Women’s European Softball Championships were originally set to take place from June 7 to 13 to Friuli Venezia Giulia in Italy.

Three teams from the event would have qualified for the WBSC Women’s Softball World Cup in 2021, while it would have also determined Europe’s representatives at the 2022 World Games in Birmingham.

The Men’s European Softball Championship was scheduled to take place at Ledenice in the Czech Republic.

Two teams would have advanced from the event to participate at the 2021 Men’s Softball World Cup at Auckland in New Zealand.

WBSC Europe also confirmed the postponement of the Under-15 Women’s European Softball Championships, which would have been held at Enschede in The Netherlands.

The event is a qualifier for the newly-created WBSC Under-15 Women’s Softball World Cup.

The competitions are set to move to dates in September.

All European club competitions apart from the European Masters Cup have also been cancelled by the continental body.

The event is currently scheduled to take place at the end of October in Sant Boi in Spain.

All 2020 European baseball club competitions have been cancelled, including the Champions Cup, CEB Cup, Federations Cup and Federation Cup qualifier.

🥎🇪🇺🏆❌
European Softball Cups canceled
U15 Girls, Women's and Men's Euros moved to September.
Due to the ongoing #COVIDー19
Epidemic, ESF decided to cancle all tournaments, while move U15 Girls Euro, #WECh and #MECh Fastpitch to September. https://t.co/FHyLEdE6EM

The European Baseball Champions Cup was scheduled to take place from June 2 to 6 at Ostrava in the Czech Republic, while the CEB Cup was due to be held from June 2 to 6 in French town Sénart.

The Federations Cup was scheduled from June 15 to 20 at Brasschaat in Belgium.

Federations Cup qualifiers were due to take place from June 16 to 21 in Spain, Slovenia and Bulgaria.

No decision has yet been taken on the future of the European Baseball Championships, with under-12 and under-18 events due to act as qualifiers for World Cups in 2021.

WBSC Europe said it was monitoring the situation with the WBSC.

The WBSC has said it is hosting regular video conferences with all Continental Associations and event organisers in order to collaborate on calendar changes at WBSC and continental level due to the coronavirus pandemic.

In excess of 1.2 million coronavirus cases have been reported worldwide, resulting in more than 70,000 deaths.

The pandemic has decimated the sporting calendar, with numerous major events being either cancelled or postponed.