Baseball is considered one of the world's "major sports" and is a national sport across North, Central and South America and the Caribbean, as well as East Asia. In Latin America, baseball is often referred to as "el rey de los deportes" (The King of Sports).  Baseball attracts approximately 150 million fans of all ages to ballparks worldwide and features the top two professional leagues in all of sport in terms of annual attendance. Baseball/softball is also considered one of the biggest gender-balanced youth sports, with the majority of its estimated 65 million athletes between the ages of five and 21 years of age.

The Premier12 is the flagship international baseball tournament organised by the WBSC, featuring the 12 best-ranked national baseball teams in the world. The first Premier12 global championship was held in Taiwan and Japan in November 2015, and generated over $131 million in brand exposure and a record two billion plus social media impressions. The second edition was held in Japan, Mexico, Taiwan and South Korea in 2019 and served as a qualifier for the Tokyo 2020 Olympic Games.

Professional baseball leagues are organised in many countries throughout the world: 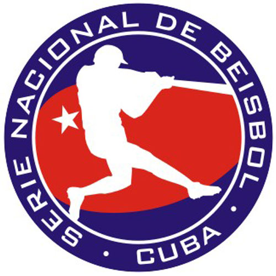 The historic Serie Nacional del Béisbol Cubana is the top sports league in Cuba and one of the most historic/prestigious in the Americas. The iconic league features 16 clubs, which have produced numerous legendary international stars. Matanzas won their first title in the 2019-2020 season.

The Dominican Professional Baseball League (LIDOM) is the highest-level of professional baseball in the Dominican Republic, consisting of six teams. Toros del Este are the most recent LIDOM champions, winning the 2019-2020 title. 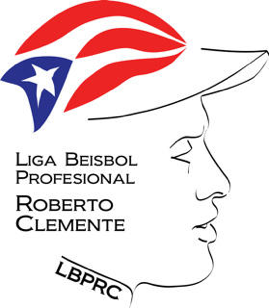 One of the earliest founded pro baseball leagues, the Roberto Clemente Professional Baseball League of Puerto Rico was launched in 1938 and is the top-tier sports league in the Caribbean territory. It consists of five teams, with Santurce winning the 2019-2020 title. 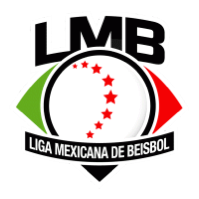 The Mexican Baseball League was founded in 1925 with six teams. There are now 16 teams split into the north and south divisions. Acereros de Monclova are the most recent champions, winning the title in 2019. The 2020 season was cancelled due to the coronavirus pandemic. 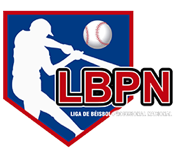 The Nicaraguan National Professional Baseball League was originally founded in 1956 and currently features four teams. Leones de León are the most recent champions after claiming the 2019-2020 title. The latest season opened in November 2020. 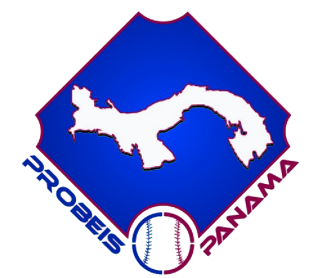 Re-launched in 2011, the four-team Panamanian Professional Baseball League is the top-tier national baseball league in Panama. Astronautas de Chiriquí were crowned the 2019-2020 champions, and the league is targeting a January 2021 start for its next campaign. 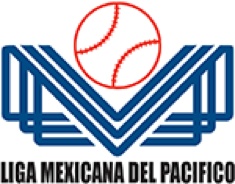 The Mexican Pacific League is an independent winter league with the eight-team regular season running from October to December, and a play-off series taking place in January to determine the champion. Tomateros de Culiacán are the most recent winners. 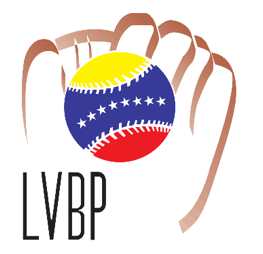 Venezuela features one of the most competitive leagues in the Americas. Cardenales de Lara were crowned the 2019-2020 champions from the eight-team Liga Venezolana de Béisbol Profesional. 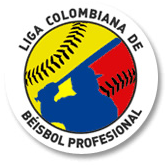 The Colombian Professional Baseball League is a winter competition held over three months. There are six teams and the 2019-2020 champions were Vaqueros de Montería. The 2020-2021 season is being played in a bubble at the Estadio Édgar Rentería in Barranquilla.

Major League Baseball (MLB), the first-ever established professional sports league in the world in 1876, is the world's premier baseball league. After numerous recent heartbreaks, the Los Angeles Dodgers won the 2020 World Series following a coronavirus-shortened season. There are currently 30 teams playing in MLB, across the American League and National League.

In addition to the major leagues, many North American cities and towns feature minor league teams. The minor leagues are divided into classes AAA, AA, High A, Low A, Short-Season A, Advanced Rookie, and Rookie.

Nippon Professional Baseball (NPB) is the premier and most historic sports league in Japan, helping to maintain baseball's position atop the sports pyramid in the country.

The most recent winners are the Fukuoka SoftBank Hawks, who swept the Tokyo Yomiuri Giants in the 2020 final to claim a fourth successive title. NPB features 12 teams. 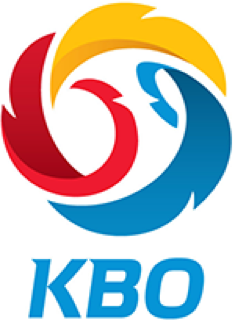 The Korea Baseball Organization (KBO) is the most popular sports league in the Republic of Korea, particularly following the nation's gold medal in baseball at the Beijing 2008 Olympic Games.

The NC Dinos won the KBO crown for the first time in 2020, with 10 teams currently competing.

The five-team Chinese Professional Baseball League (CPBL) is the most prestigious and popular sports league in Taiwan.

The Uni-President Lions are the reigning champions having won in 2020, when the CPBL was the first baseball league in the world to start its 2020 season thanks to the country's containment of COVID-19. 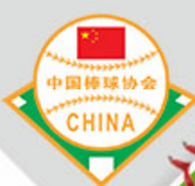 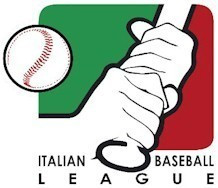 Of the more than 20 national leagues in Europe, the 10-team Italian Baseball League is considered the top baseball league in Europe. The league features a team from San Marino, while Fortitudo Baseball Bologna won the most recent title this year to claim their third scudetto in a row.

The Dutch Baseball League is the highest level of professional baseball in The Netherlands and rivals the Italian Baseball League. The eight-team league was won in 2019 by Amsterdam Pirates, and the Royal Dutch Baseball and Softball Federation decided there should be no champion in 2020.

Manny Ramirez - a two-time MLB champion with the Boston Red Sox - has signed up to be a player-coach for the Sydney Blue Sox.